Issue two of Doctor Who: Supremacy of the Cybermen by me and George Mann with art by Ivan Rodriguez, Walter Giovanni and Nicola Righi lands on Wednesday 17th August.

Cyberships on fire in the Thames, as the Ninth Doctor battles for the soul of London! Dinosaur danger for the Eleventh Doctor, as the Cybermen attempt to conquer human prehistory! Caught in the middle of an ancient alien war, the Cybermen present a third side for the Tenth Doctor to face! And for the Twelfth Doctor – a deeply personal showdown with the architect behind the universe’s current chaos. No TARDIS, no help, no rescue: THERE IS NO RESISTANCE… ONLY THE CYBERIAD!

Here’s a preview of the first few pages, plus all the various covers. 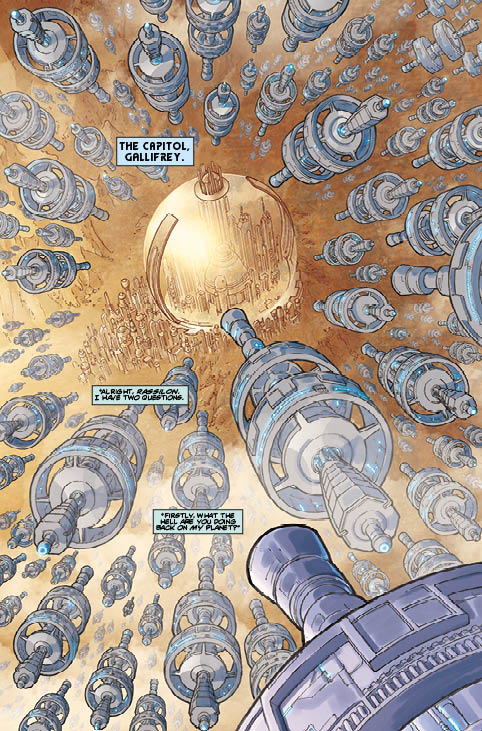 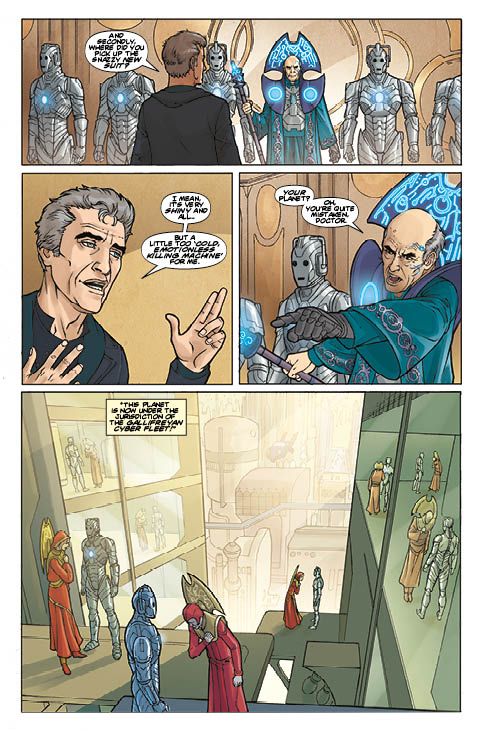 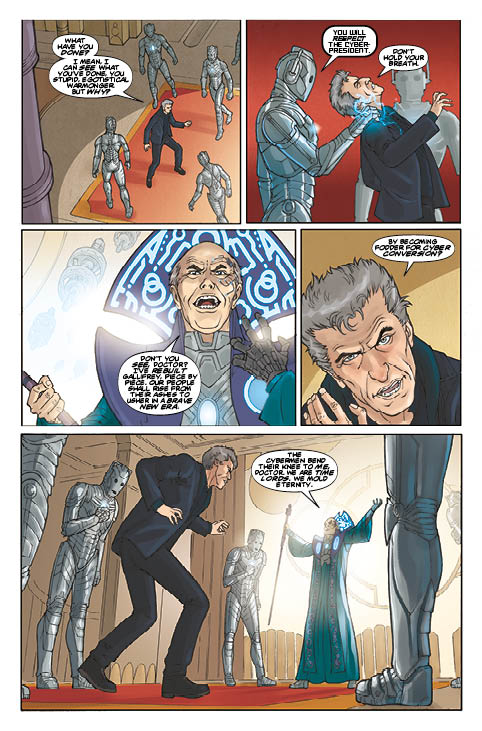 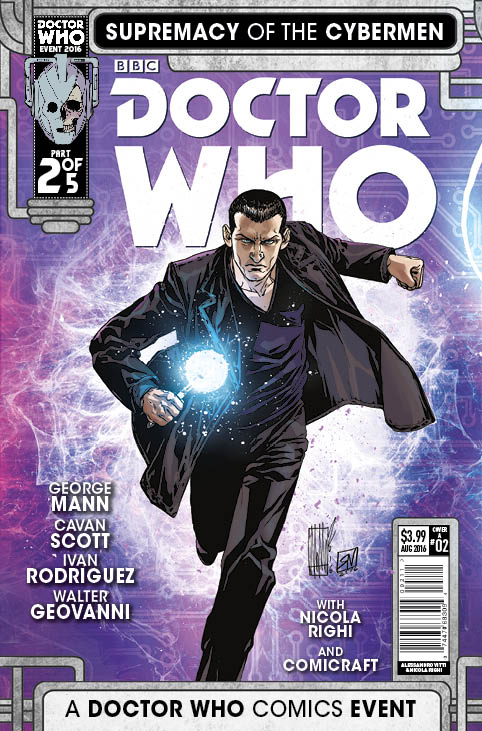 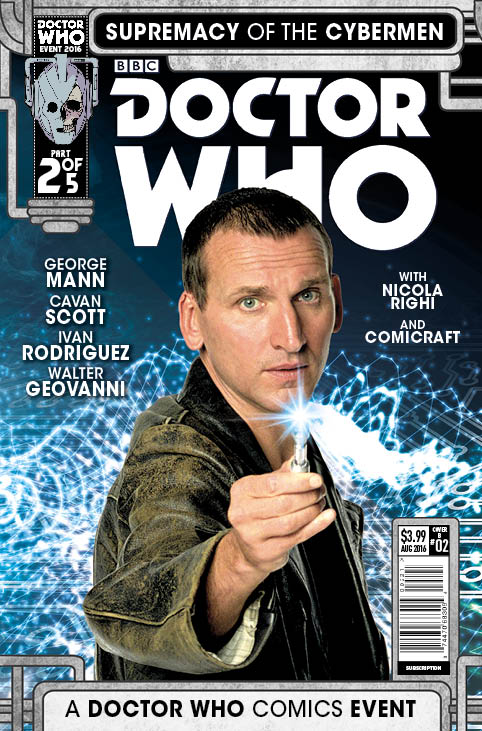 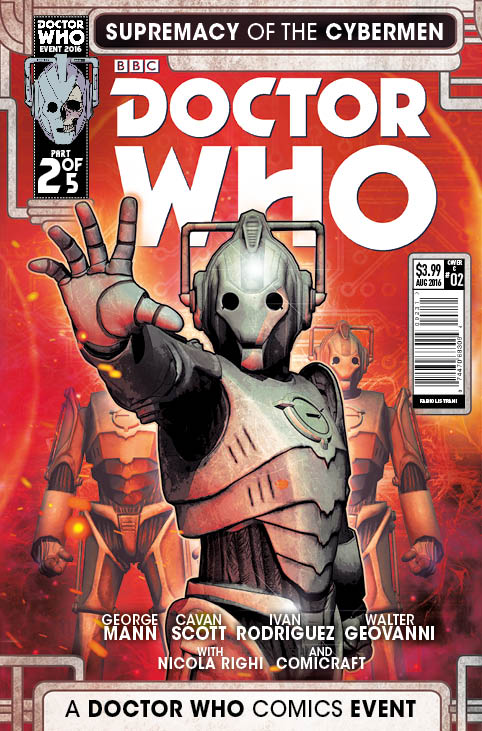 As always, Supremacy of the Cybermen #2 is available from all good comics stores, plus online at Comixology US and UK.

Plus don’t forget, if you’re in Cardiff on the 17th, Rachael Stott and I will once again be leading comic workshops at the Doctor Who Experience. Here’s what we got up to last week!