I’m part of a new book that is out today! 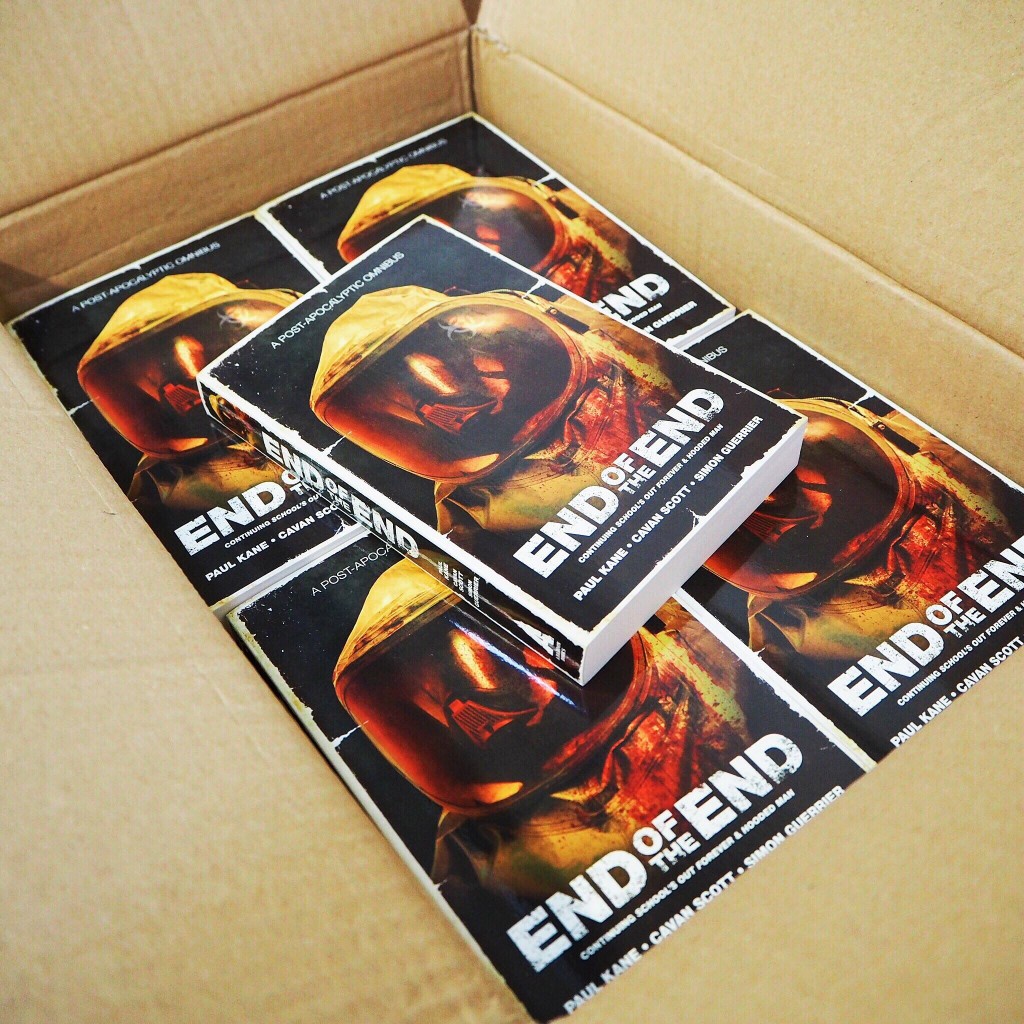 End of the End features three novellas by Paul Kane, yours truly and Simon Guerrier.

Here are the official blurbs from the Rebellion website:

Fall Out, by Simon Guerrier
Jack Bedford may be the rightful King of Britain, but he’s going to have to work for it. Uniting the various tribes and communities that have formed since the Cull will be an uphill battle. Now, Heysham power plant, in Lancashire, has suffered a catastrophic meltdown, the aging safety mechanisms failing after years of neglect, and an emergency council is called to deal with the implications.

Children of the Cull, by Cavan Scott
He fought his way from a secure block in London, across the ocean to New York and eventually to a bunker under Lake Erie, destroying a vast cult in his search for his lover. She ran and bargained her way from Lake Erie across to Cuba and back to Vegas, looking for him in turn. The trails are cold, and there are enemies to fight. Until, in a secret lab conducting terrible experiments, their lives are thrown together one last time.

Flaming Arrow, by Paul Kane
Rob Stokes – the Hooded Man – has seen off Britain’s would-be conquerors, thrown his support behind the newly-restored Crown, and extended his peacekeeping force onto the Continent. He’s getting old, feeling like retiring. But trouble is brewing in the newly peaceful Britain. King Jack’s soldiers go armed with guns and armoured vehicles, even as Stokes’ Rangers disarm the people. Shots are fired. A fire is about to start…

End of the End is available from all good book shops, Rebellion direct, Amazon UK and US, and other online retailers.

You can also buy all three novellas as individual ebooks. Here’s the spooky cover for Children of the Cull, which is available to buy here. 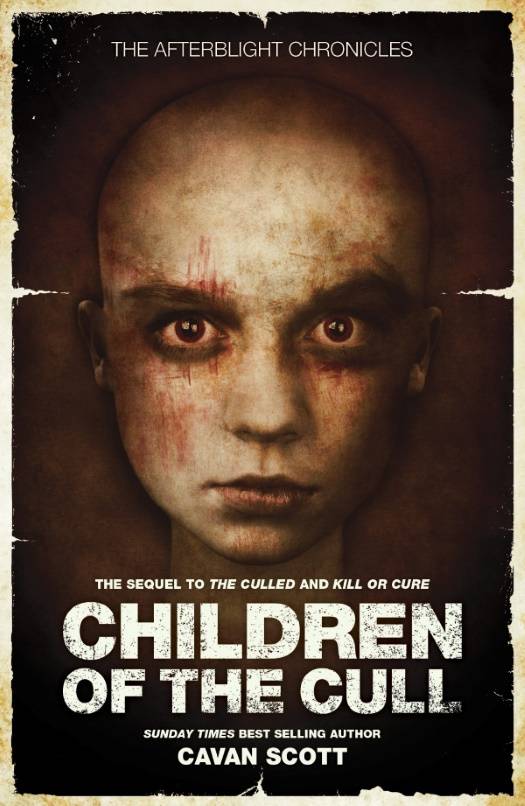