Plus, as you can see from the preview pages below, a very familiar face joins the Ninth Doctor. 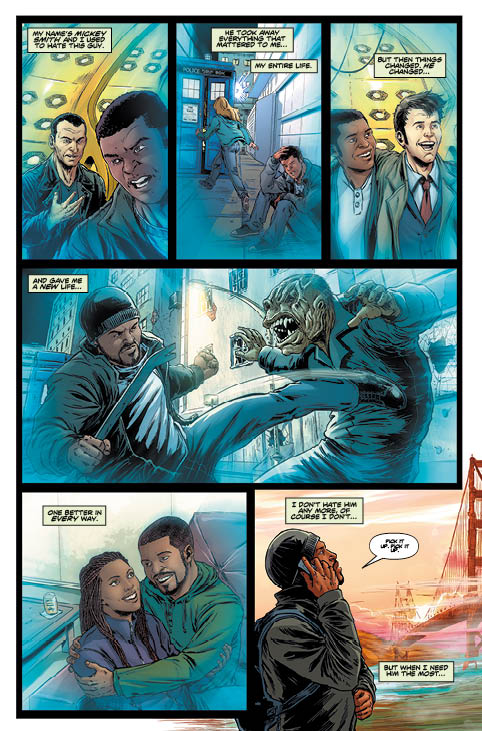 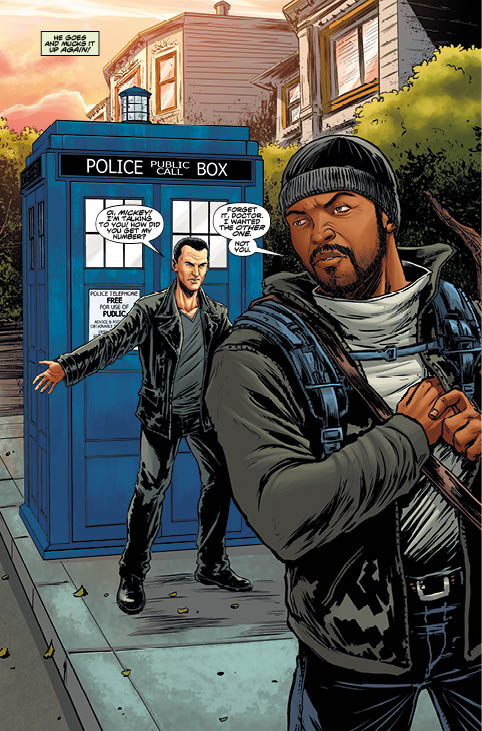 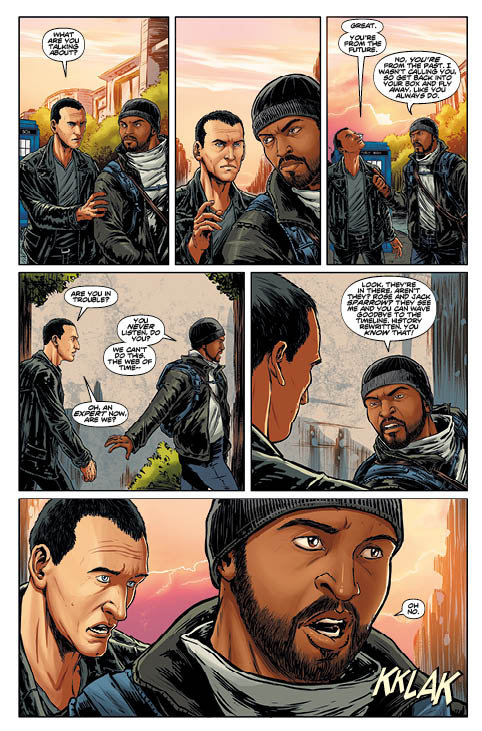 I had great fun writing this one. What would happen if Mickey circa The End of Time met up with the Ninth Doctor before Boom Town. Could Mickey-the-Not-So-Idiot meet Rose and Jack? What about Martha? How would the Doctor react? Things get a little timey-wimey (although Nine still hates that phrase) as they face ‘The Transformed’.

I even managed to get in a classic Doctor Who sound effect as you can see in the panel above!

Cris and Marco have done an amazing job, giving Adriana a little breathing space to work on future issues (including the story for issues 9-10 that she and I were brainstorming this afternoon!

So set your TARDIS for Wednesday 10th August and pick up Doctor Who The Ninth Doctor #4 in comic stores or on Comixology US and UK.

Oh, and you’re in Cardiff on 10th or 17th August, don’t forget that I will be running comic workshops at the Doctor Who Experience, now with added Rachael Stott! 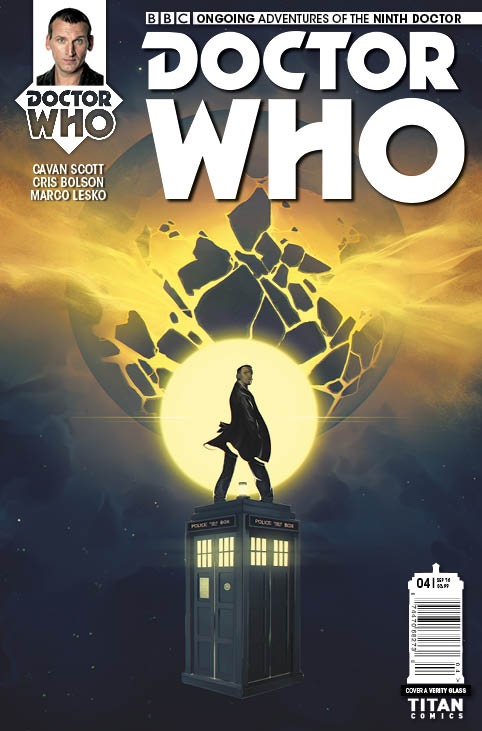 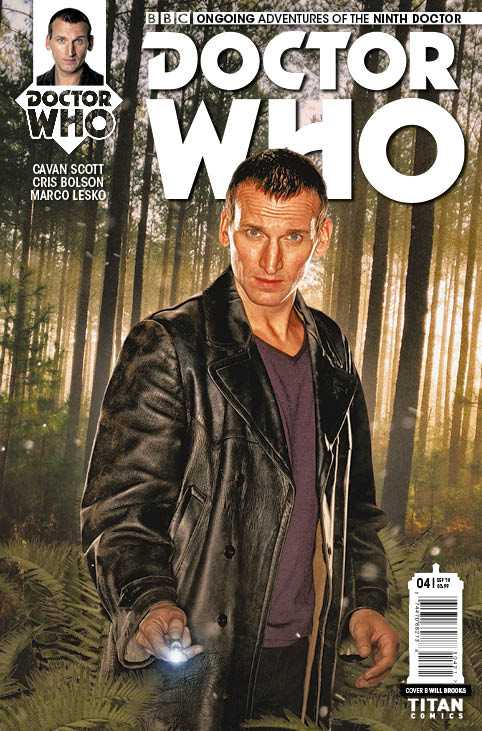 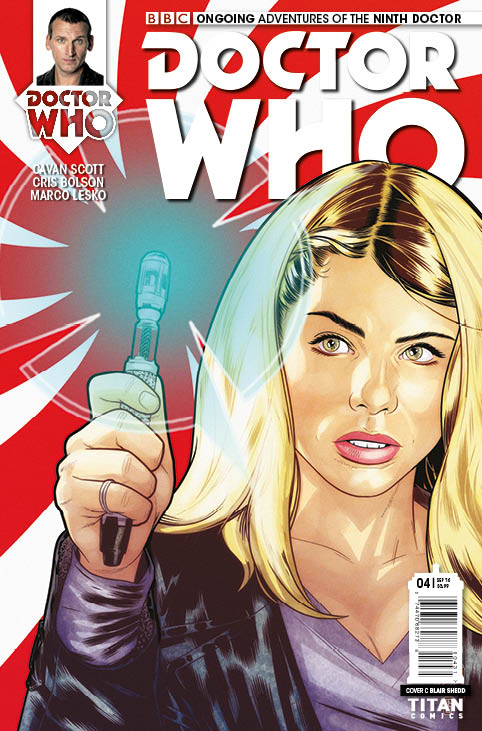 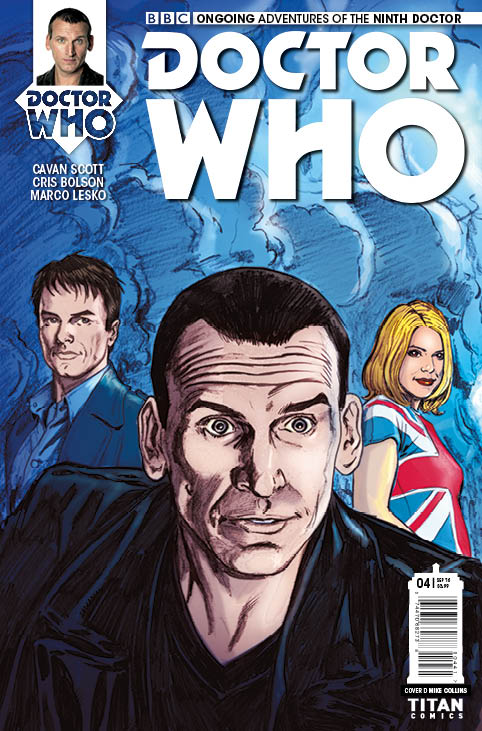