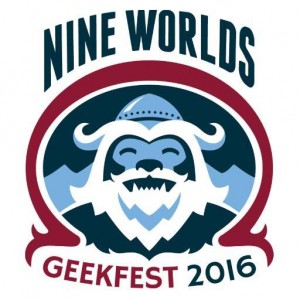 I will be making a bit of a flying visit to the Nine Worlds Geekfest 2016 convention on Friday, swooping in to take part in a panel on Doctor Who’s Return to Comics (not that I think he actually ever went away!)

The panel takes place as part of the Living Words, Moving Pictures Track, between 1.30-2.30pm, and I will be sharing the table with Rachael Stott, Nicole Omstead and Paul Cornell. Unfortunately, I have to shoot off quite quickly afterwards, but do come along and say hi if you’re going!

The Doctor has returned to comics in a big way in 2016. A panel of writers and fans will discuss what works so well about the character in comics, the Doctor’s previous history in the field and the best places to start reading.

And on the subject of Doctor Who comics, don’t forget that the The Ninth Doctor issue 4 is out from Titan Comics this very Wednesday. Check out the preview at Comic Book Resources. We have a new artist for the issue in the form of the wonderful Cris Bolson, with Marco Lesko coming in on colours. It’s a start of a new story arc, as the Ninth Doctor comes face-to-face with Mickey Smith… But which Mickey is it? 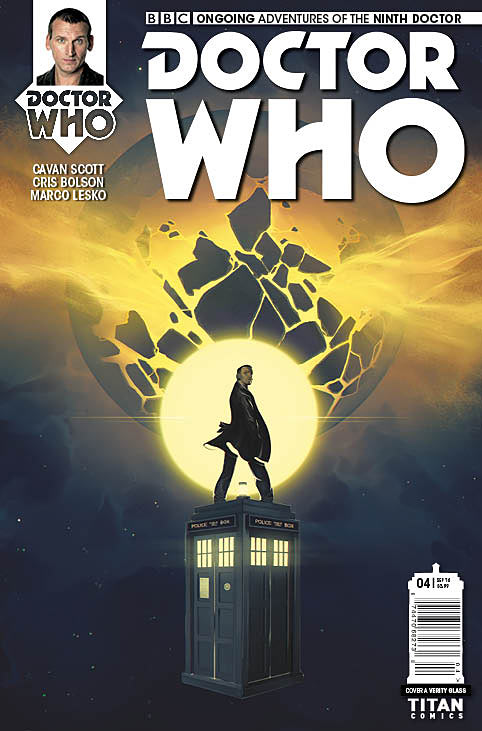