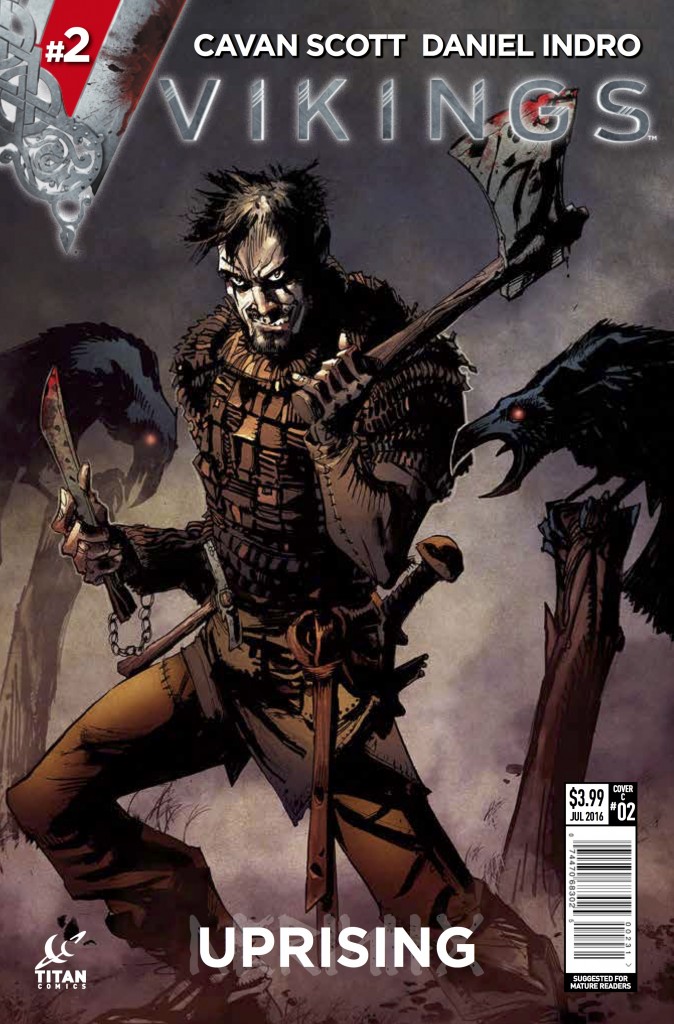 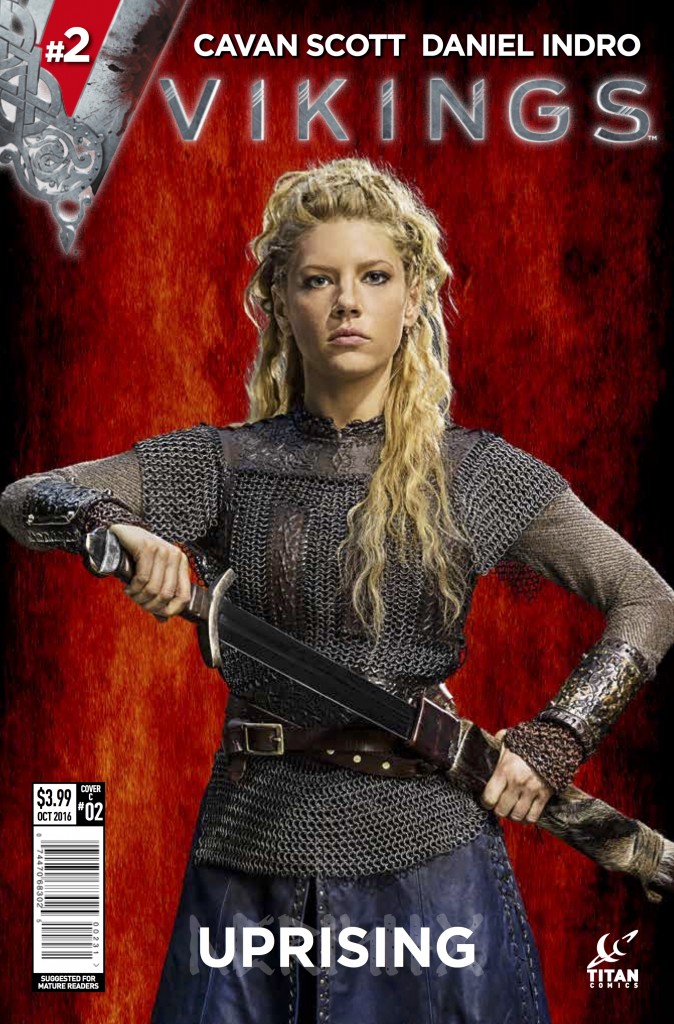 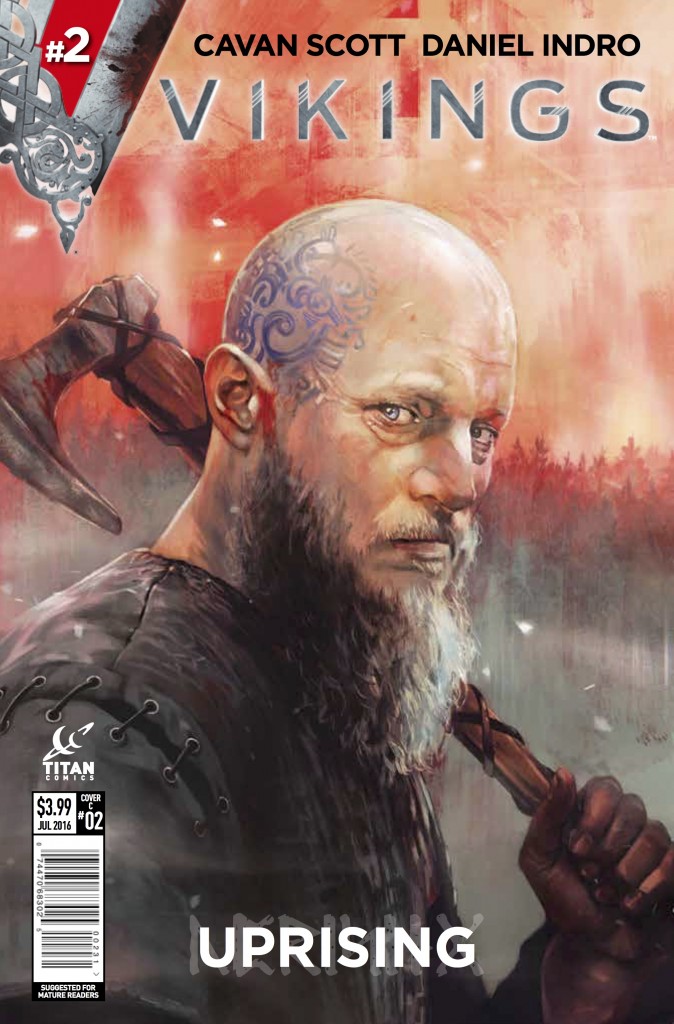 Lagertha tries to make sense of the attack on the holy temple of Uppsala, while Floki vows revenge. Ragnar is plagued by his demons, while in the wilderness, a charismatic new leader emerges…

I’m having a great time working on this second series, which is set just after Ragnar’s fateful battle against Rollo in the series 4 mid-season finale. We’re also welcoming a new artist onto the book in the form of Daniel Indro, who has produced some stunning work on Titan’s Doctor Who books. Just wait to you see his pages!