It’s SDCC week and I’m looking forward to jetting off to sunny California again. Here’s my schedule so you can find me at the show.

11.30am-12.30pm: Signing at Nerdist’s Camp Conival, Petco Park
Meadow Stage
I’ll be signing copies of the 2016 Free Comic Book Day edition. If you missed it, come and pick up a free copy!

3.30-4.30pm: Doctor Who and Torchwood Comics
Room 5AB
Here’s what the programme says: “John Barrowman and Carole E. Barrowman give you the inside secrets of their brand new Torchwood comic, which debuts at the show. Get your fix of all things Whovian from writers Cavan Scott, George Mann, Rob Williams, and Paul Cornell and Doctor Who editor Andrew James, who reveal upcoming plans for Titan’s Doctor Who comics and take you behind the scenes of Titan’s stand-alone SDCC Doctor Who comic, created especially for the show! Exclusive sneak peeks at upcoming art from the cavalcade of amazing global talents! Each audience member will receive a free comic.”

Please do come up and say hi. You can also follow my  SDCC exploits on twitter, instagram and by adding me on snapchat with the user name cavanscott or simply snapping the handy code below… 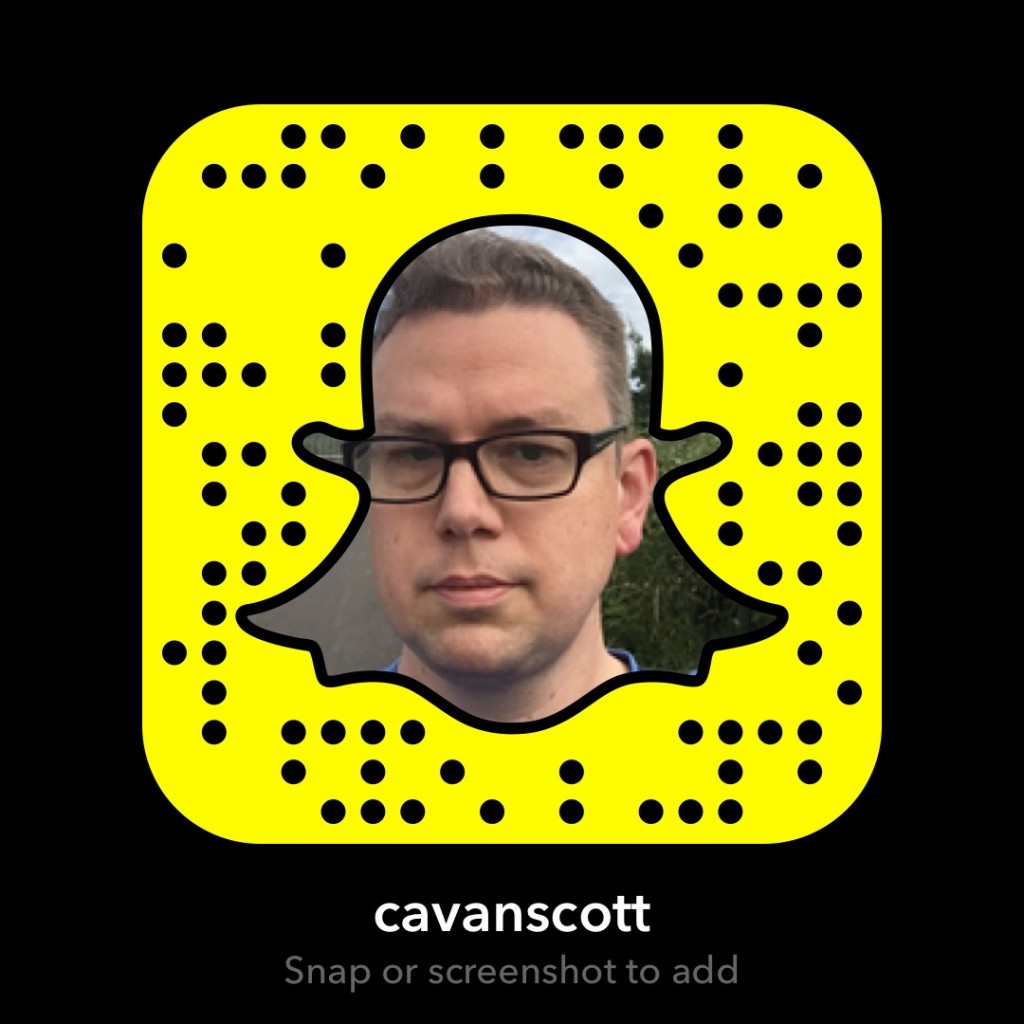