Titan have revealed news about this year’s Doctor Who convention special. Available for the first time at San Diego Comic Con it includes a never before released story, The Long Con, starring the Tenth, Eleventh and Twelfth Doctors. Art is by Leandro Casco (Doctor Who: The Eleventh Doctor), Simon Fraser (The Eleventh Doctor), and Walter Geovanni (Red Sonja)

It also features all nine Supremacy of the Cybermen back-up strips by George Mann and yours truly, brought to stunning life by a bevy of brilliant artists, including Blair Shedd (The Ninth Doctor), Lee Sullivan (Rivers of London and so, so many classic Doctor Who comics), Mike Collins (Uncanny X-Men), Dan Boultwood (The Eleventh Doctor, It Came!), Andrew Pepoy (The Fourth Doctor), Simon Myers (Dark Souls) and more. And which Doctors star in these strips? Well, that remains to be seen…

The convention special comes with two covers; the first by the ace Alice X. Zhang: 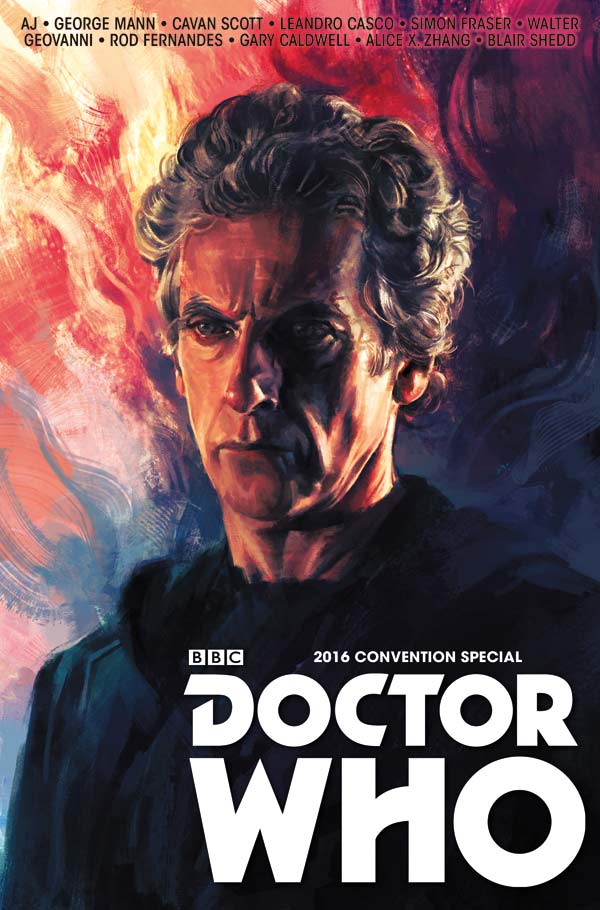 The second is by Simon Fraser: 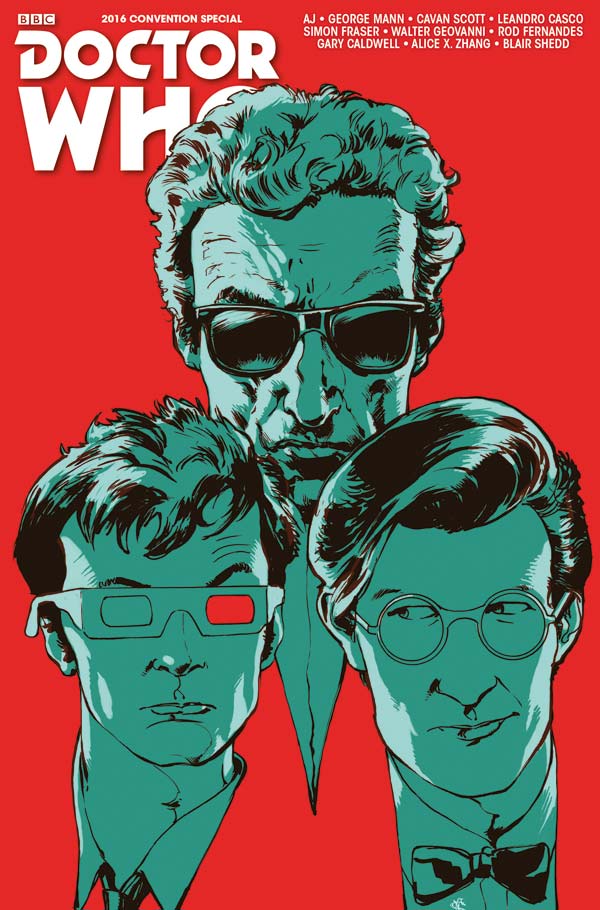 News has also been released about the SDCC Doctor Who panel which is taking place on Saturday 23rd July at 3:30PM. I’ll be there, alongside George, Paul Cornell, Rob Williams, John Barrowman and Carole E. Barrowman! It should be fun. I’ll be posting full details about my SDCC schedule next week.