It’s a new book day, with the launch of a brand new corner of the Star Wars universe. Egmont have published the first books in the Adventures of Wild Space series, namely The Snare by yours truly, and The Nest by Tom Huddleston, plus my World Book Day title The Escape. All three are set between Star Wars Episode III: Revenge of the Sith and Episode IV: A New Hope.

I got an early copy of The Escape through the post today, and have to admit to hearing the theme tune in my head when I opened to the beginning of the story and saw a title crawl on the page!

Along with the books, Egmont also released David M. Buisan’s rather nifty art of the characters, which were created in conjunction with the teams at Disney and Lucasfilm.

First up is Lina Graf and her younger brother, Milo. 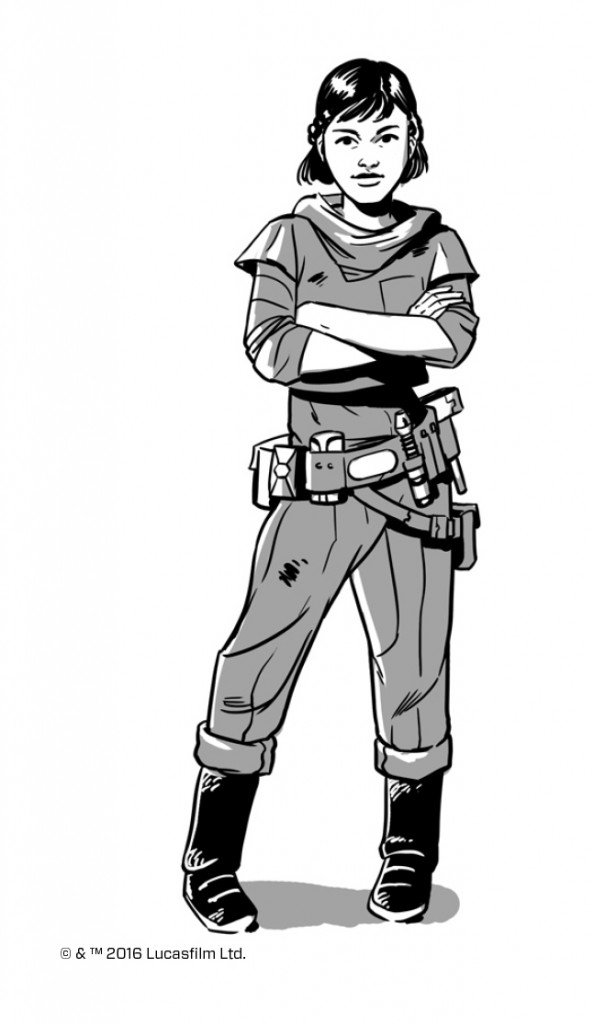 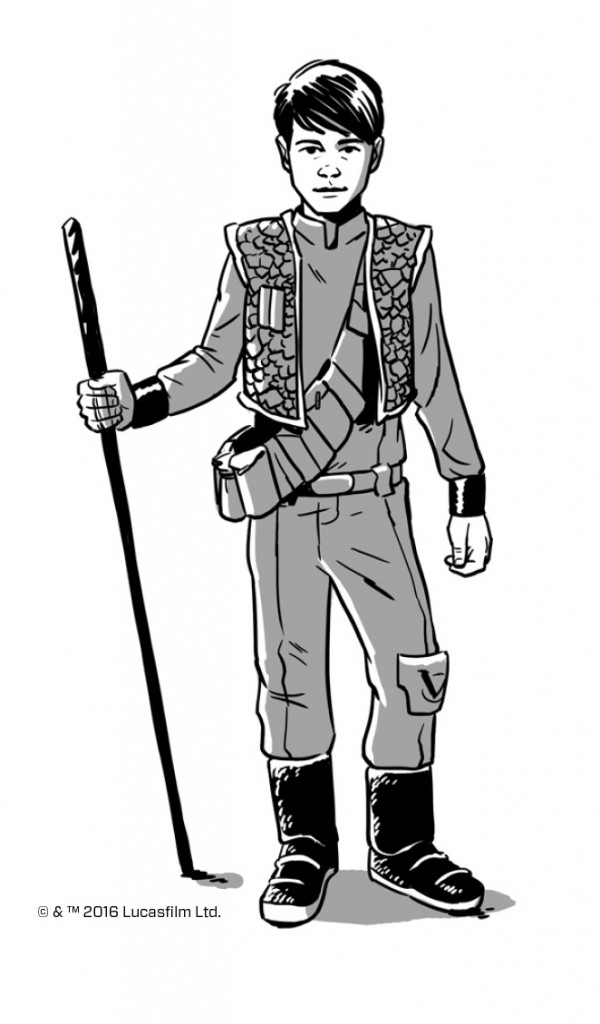 Then there’s their droid, CR-8R, known as Crater to his friends. 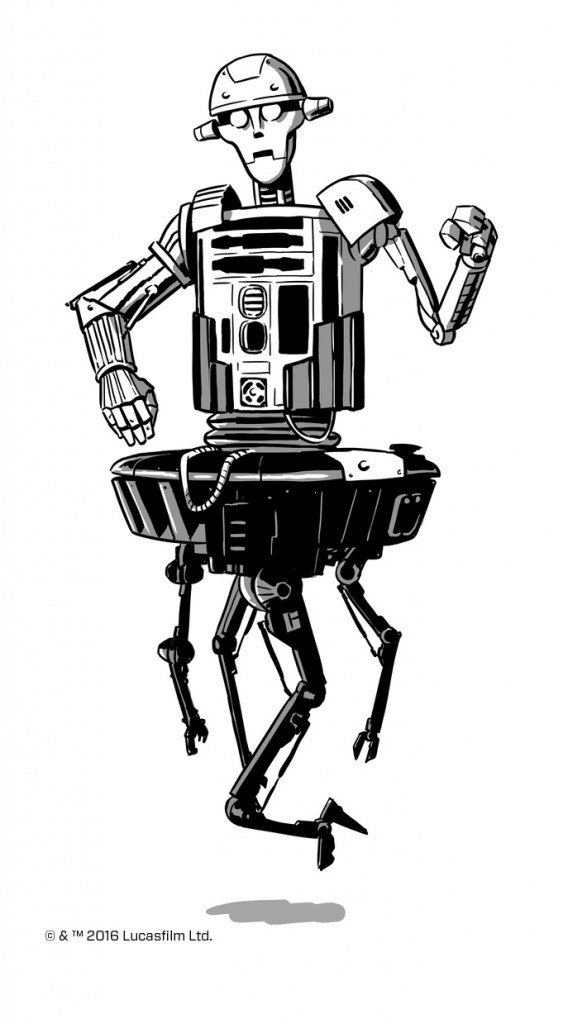 And finally, Captain Korda of the Imperial Navy, the villain of both The Escape and The Snare. Check out his metallic jaw! 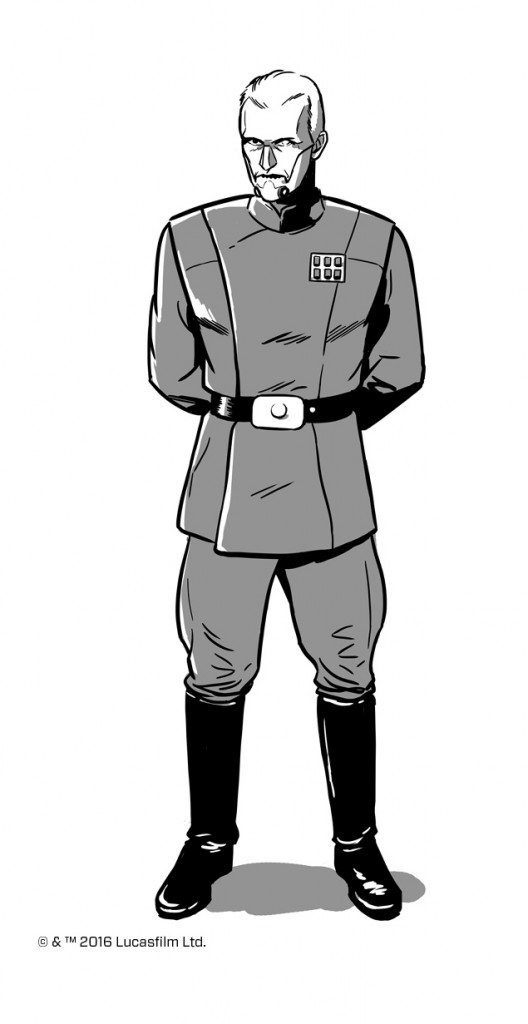 Blogs have started popping up online about the books, the first off the mark being The Reading Residence (from where I’ve shamelessly appropriated this picture of all three books in the wild!) 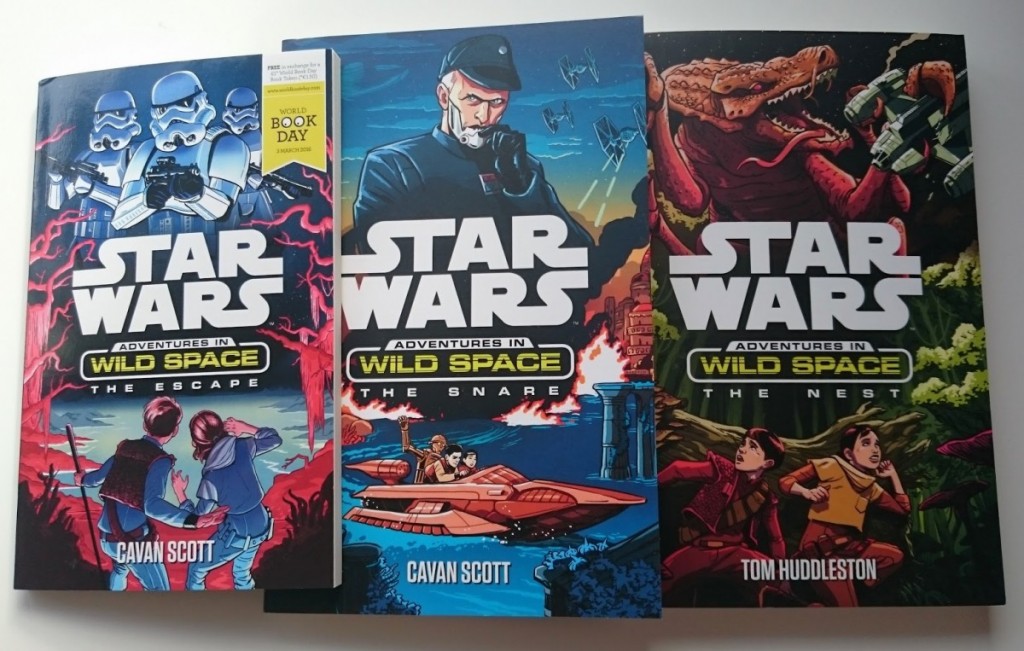 I love this line from Jocelyn:

These are paperback fiction, aimed at aged 7 and up, though my son is happy to have them read to him and I know they are going to be huge help in getting him reading independently when he’s older.

That’s exactly why I love working on projects like this. Tie-ins to favourite films and TV shows are one of the best way to get kids reading, especially if they don’t think that books are ‘for them’. Hopefully, plenty of school children will be picking up The Escape on World Book Day next week and seeking out the rest of the series, fuelling a love of reading in the process!