Two years ago, I started writing a YA novel. I’d hoped that it would be done within three or four months. And then other books happened, and audios, and short stories, and comics and all kinds of stuff, so the YA novel got stretched out, new chapters being written between deadlines and during all-too-brief lulls.

Today I typed two words – THE and END. Actually I typed a lot more than two words, but you catch my drift.

Or rather, the first draft is finished. Now there will be a couple of days of editing and what-not and I will get the manuscript to my wonderful agent, Jane to receive her verdict. 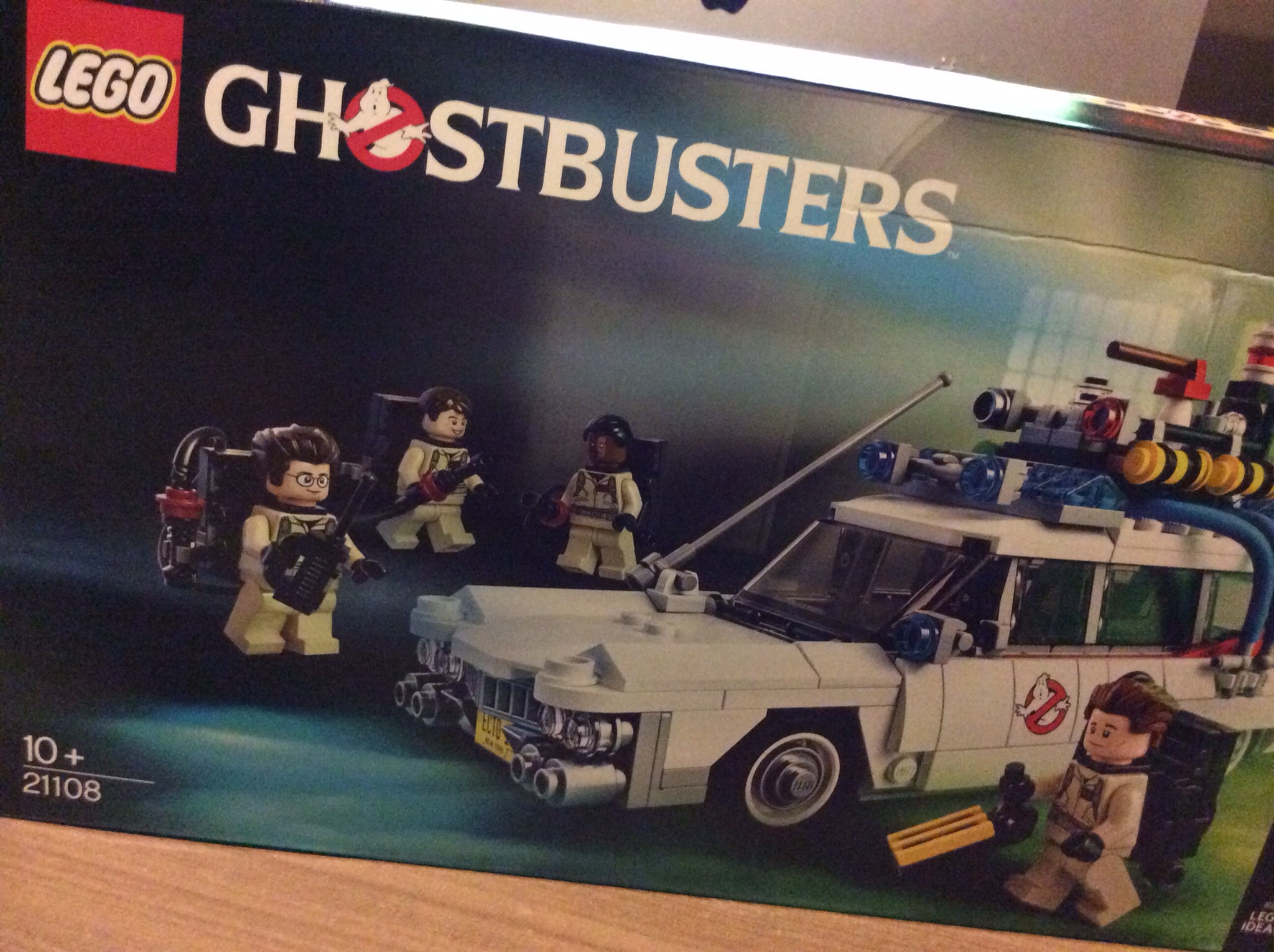 … and told myself that I wasn’t allowed to build it until I finished the first draft. All through the other novels, audios, short stories, comics and what not, it’s sat in my study glaring at me, reminding me that I needed to push the YA through to the end.

Once I’ve  written this week’s Bananaman for the Beano, of course…