Titan have revealed the covers and info for issue two of Penguins of Madagascar from me and Lucas Ferreya. 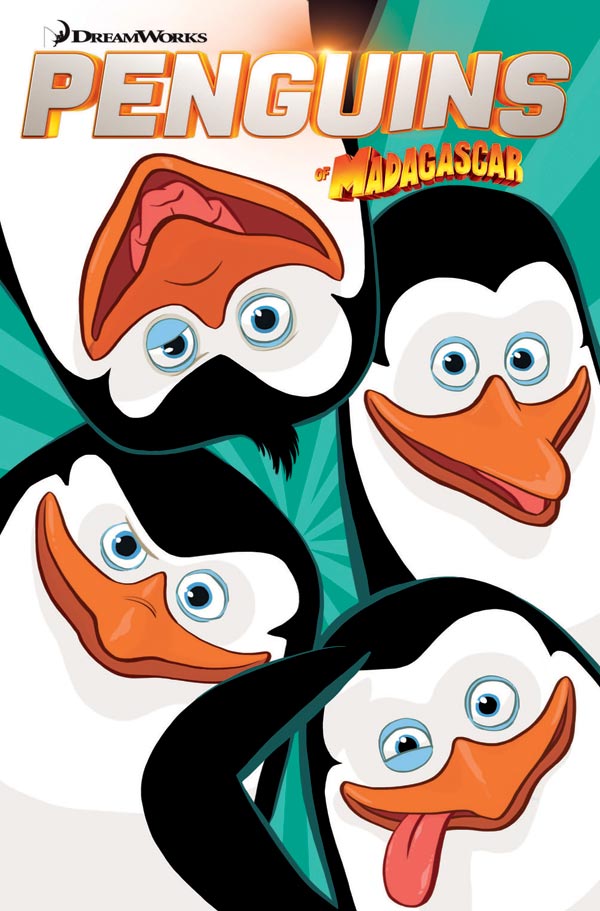 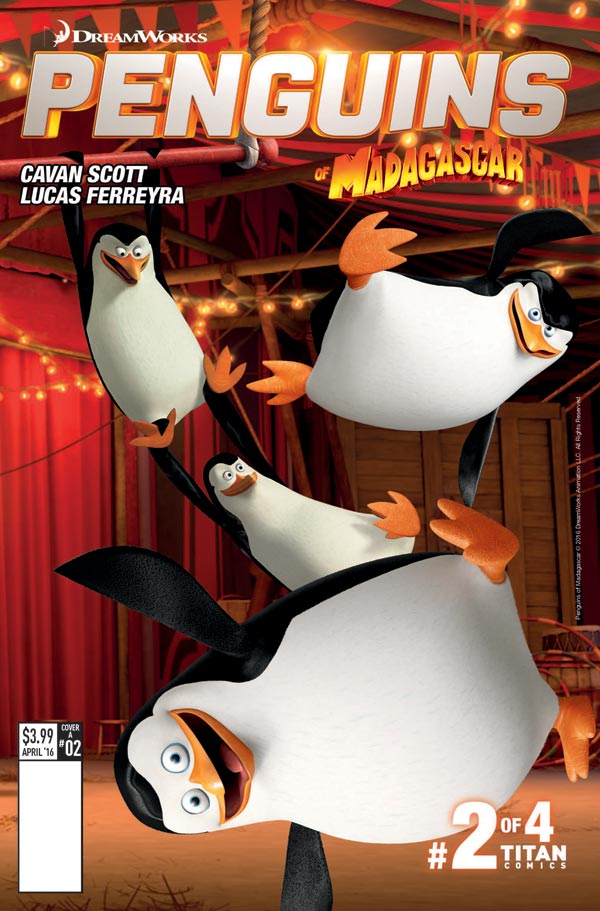 Penguins Of Madagascar: The Elite-est Of The Elite #2

Skipper, Kowalski, Rico and Private get their flippers in a flap – it’s the International Undercover Elite Interspecies Task Force Awards – and they’re not invited! Something must be wrong, and something most certainly is… but it’s not what the Penguins expect!