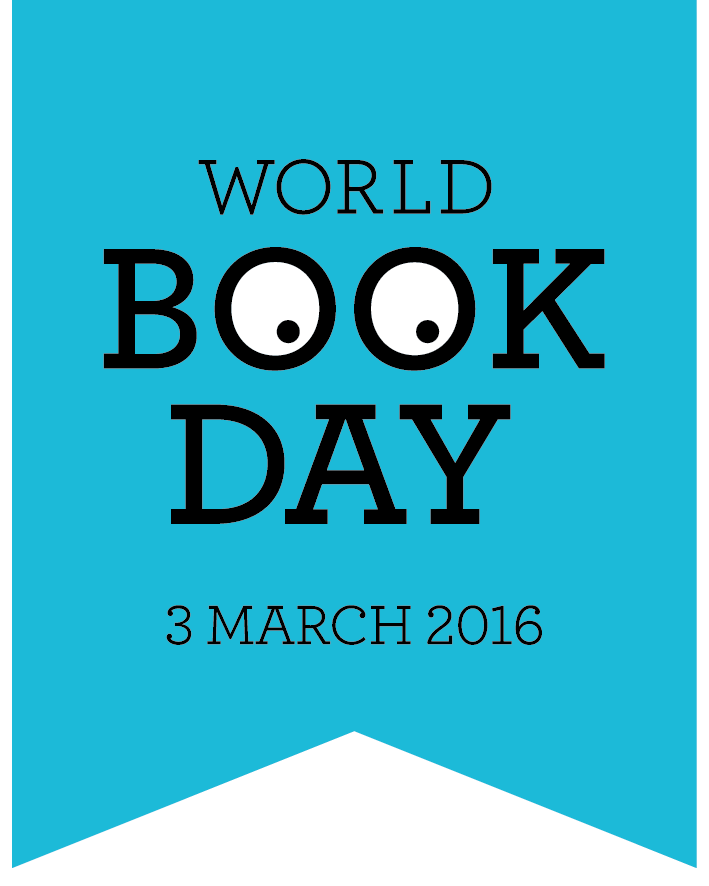 So, I’ve been sitting on news the size of a small moon for a few months now, but the droid is well and truly out of the bag.

Yes, published by Egmont, Star Wars: Adventures in Wild Space will be one of the 10 books available for just £1 as part of World Book Day next year.

Here’s the blurb which has been shared on the World Book Day site:

And just look at the company I’m keeping. He’s the run down of the World Book Day titles in full:

Plus, Ireland is also getting One Good Turn by Brian Gallagher. Exciting stuff.

More information, and a cover, when I can share it. In the meantime, I need to head back to a galaxy far, far away…