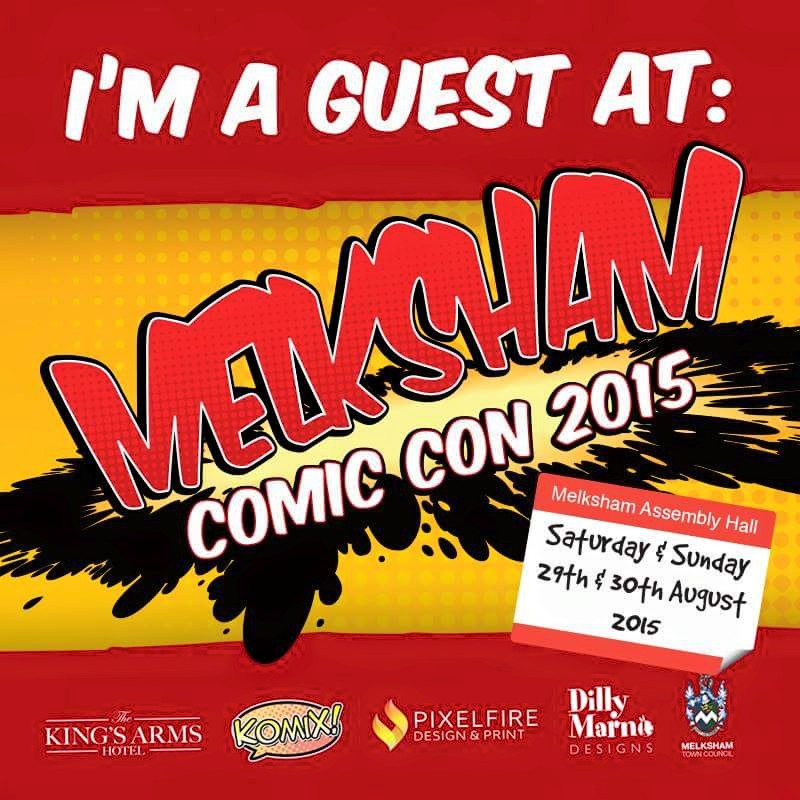 I’m going to have my own table, so if you’re coming along make sure you say hi. You’ll also be able to find me on the following panels:

In November 1964, almost exactly a year after the launch of the TV series, Doctor Who made its comic strip debut in the pages of TV Comic. 51 years later, the longest running comic strip based on a TV show is going stronger than ever, both in the pages of Doctor Who Magazine and in three ongoing series from Titan Comics. With the TV show’s imminent return to our screens, DWM artist Mike Collins and Titan writer Cavan Scott reveal all about bringing the Doctor’s comic strip adventures to life.

What makes a good children’s comic? How do you come up with an idea that will be suitable for all ages? Are they just for children, and how do you get them to pick up your comic in the first place? Join us for a chat about why getting kids to read is so vital, and more importantly how to get them to enjoy it!