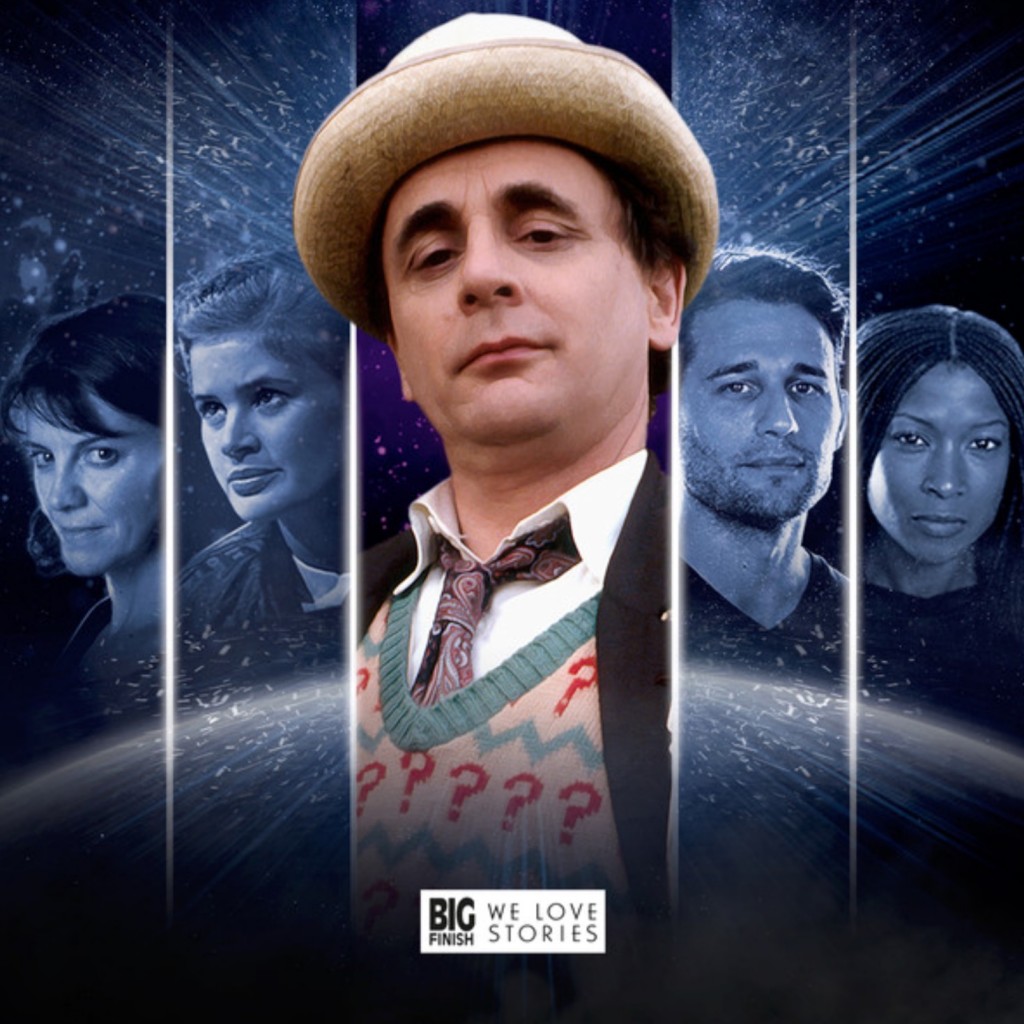 Big Finish have announced another batch of Doctor Who New Adventures audio adaptations, two of which I’m producing.

Theatre of War is being adapted by its original author, Justin Richards and will star Sylvester McCoy as the Seventh Doctor, with Sophie Aldred as Ace and Lisa Bowerman as Bernice Summerfield.

The same TARDIS trio is back in All-Consuming Fire, adapted by Guy Adams from Andy Lane’s original novel. This sees the Doctor teaming up with none other than Sherlock Holmes, played by Nicholas Briggs, star of Big Finish’s Sherlock Holmes series.

In fact, there are plenty of Sherlockian links. Andy, of course, is the writer of the wonderful Young Holmes series while Guy has penned a number of Holmes novels for Titan Books, and I’m writing two Holmes novels, to be published by Titan in 2016 and 2017.

Other than the two adaptations that I’m producing, Big Finish have also announced Original Sin, based on another book by Andy, and Nightshade, based on the novel by Mark Gatiss.

Click through to the Big Finish site for more info!