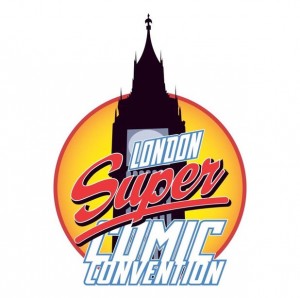 Some exciting news about my appearance at the London Super Comic Con.

I’m taking part in a special Doctor Who comics panel as revealed on the Titan Comics Tumblr page. Here’s what they say:

Titan Comics is set for a full Doctor Who takeover of London Super Comic Con on March 14 & 15 with the launch of the new Ninth Doctor mini series, Doctor Who panel and signings!

Every person who attends the panel will receive a special Doctor Who Comics poster and the chance to win cool Doctor Who merchandise!

If you’re there in the morning, Al will be also be signing advance copies of the Eleventh Doctor vol. 1 at 11.30.

Oh, and want to see that exclusive cover by Christian? Here you go: 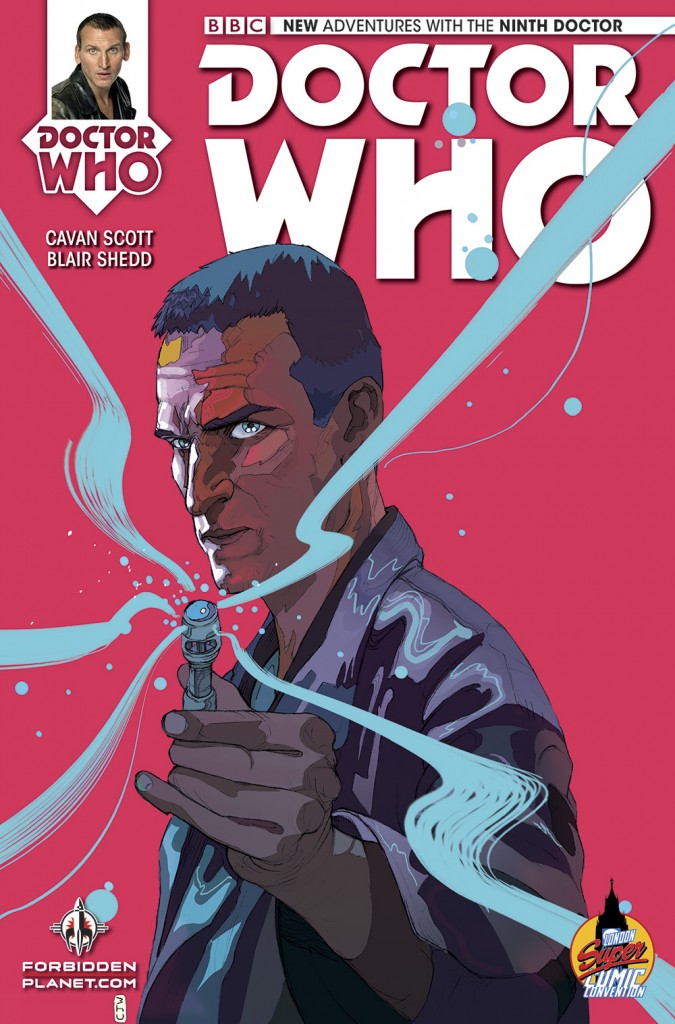 Hopefully, we’ll see some of you at the con.

Meanwhile, you can read my interview with i09 about the Ninth Doctor here. I also crop up in the latest issue of SFX too, talking Time Lords and more.