Hurrah! My copy of The Spires of Xin-Shalast has arrived. I had great fun writing this, the last instalment of Big Finish’s first series of Pathfinder Legends audios, based on Greg A. Vaughan’s original game path. 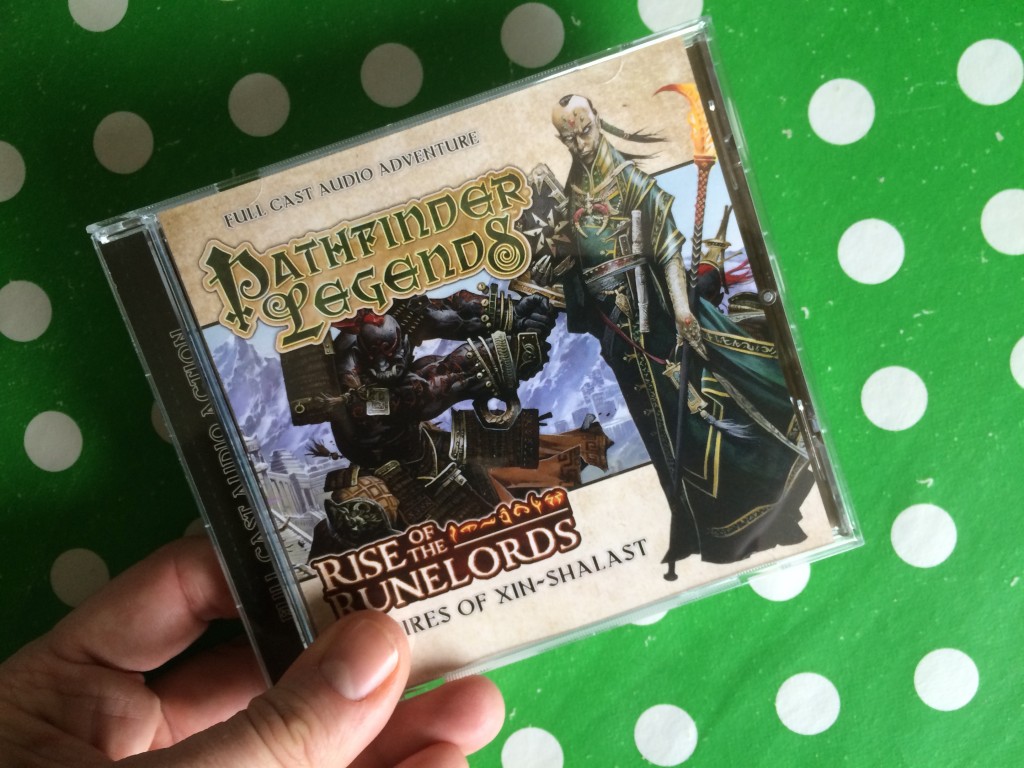 Armed with magical weapons, Ezren, Merisiel, Harsk, and Valeros travel across the icy wastes of the World’s Roof to find the lost City of Greed.

With ghosts, a hungry wendigo, and giants standing in their way, are they already too late? The Rise of the Runelords has begun and a terrible sacrifice must be made.

Already getting in with a review, Third Eye Cinema says:

Hats off to all involved, and heartfelt thanks for creating what may well be the strongest, best written and acted and taken all in all, well staged representation of the Dungeons & Dragons-style fantasy gaming experience on record since the days of the Rankin Bass and Ralph Bakshi animated Tolkien adaptations of the late 1970’s.

So glad they’re going down so well.

And best of all, there’s going to be a second series. I was working on the outlines last week in fact! I’m afraid I can’t tell you any more details at the moment, but expect news from Big Finish too.

Also released this weekend is Blake’s 7 Ghost Ship, produced by yours truly and written by Iain McLaughlin, making his Big Finish return after too many years. Poor old Vila finds himself alone and afraid on a haunted Liberator. This one has cracking sound design by Martin Montague and spooky 80s sounds by Jamie Robertson, plus also one of my favourite performances from Michael Keating! 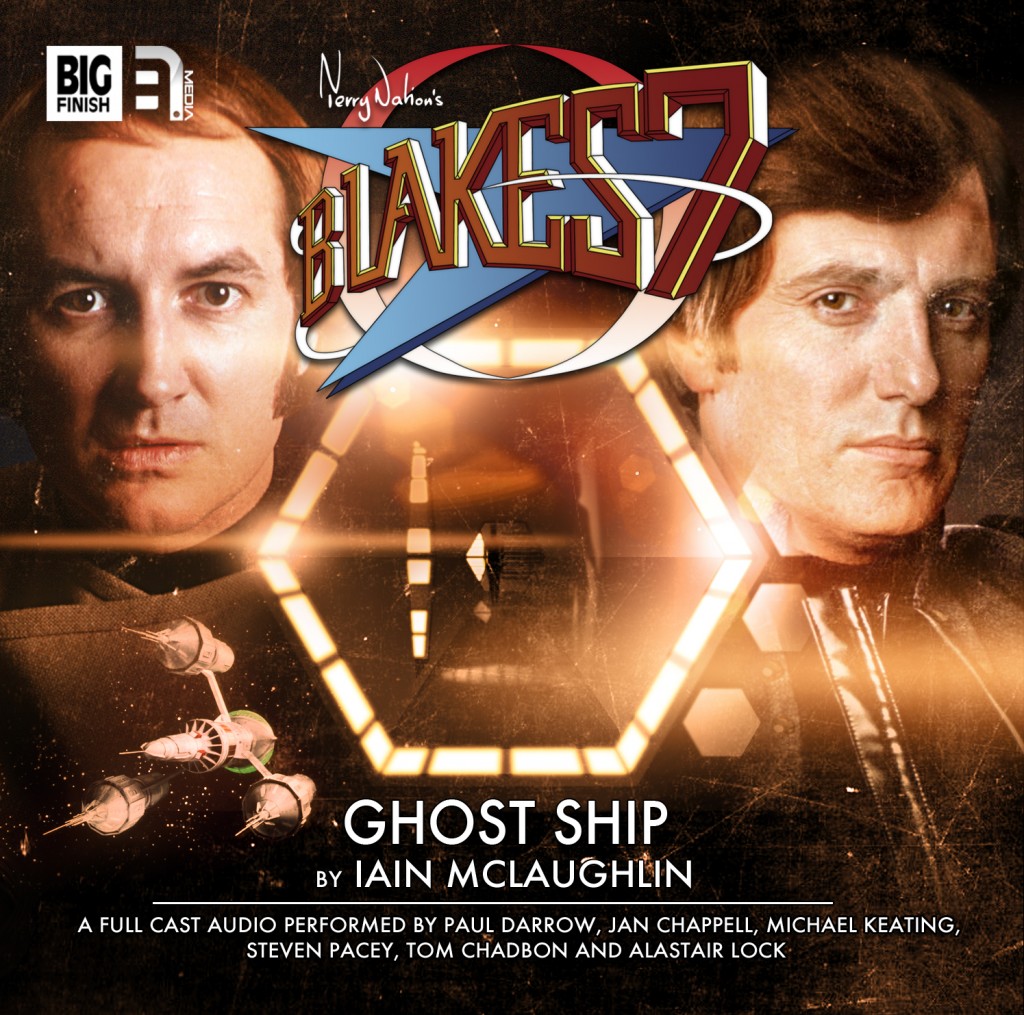