Last night, MTV exclusively revealed the cover of issue one of Doctor Who – The Ninth Doctor, coming from Titan Comics in March.

It’s by the ultra-talented Alice X Zhang and is simply wonderful. Just have a look! 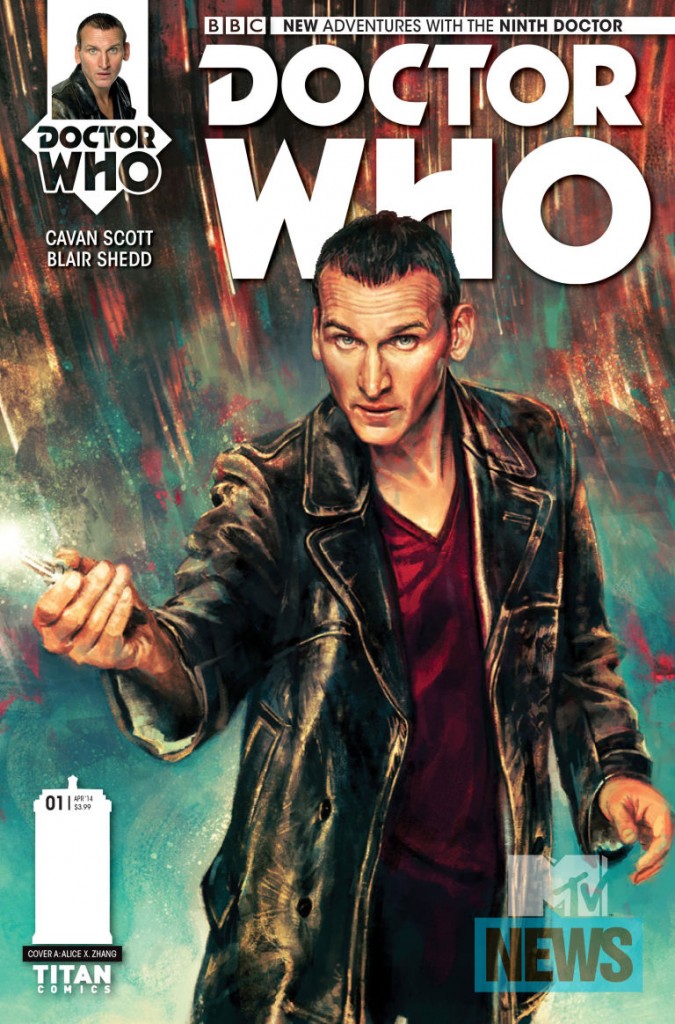 They also revealed that Blair Shedd is this artist of the mini-series, which is titled Weapons of Past Destruction. 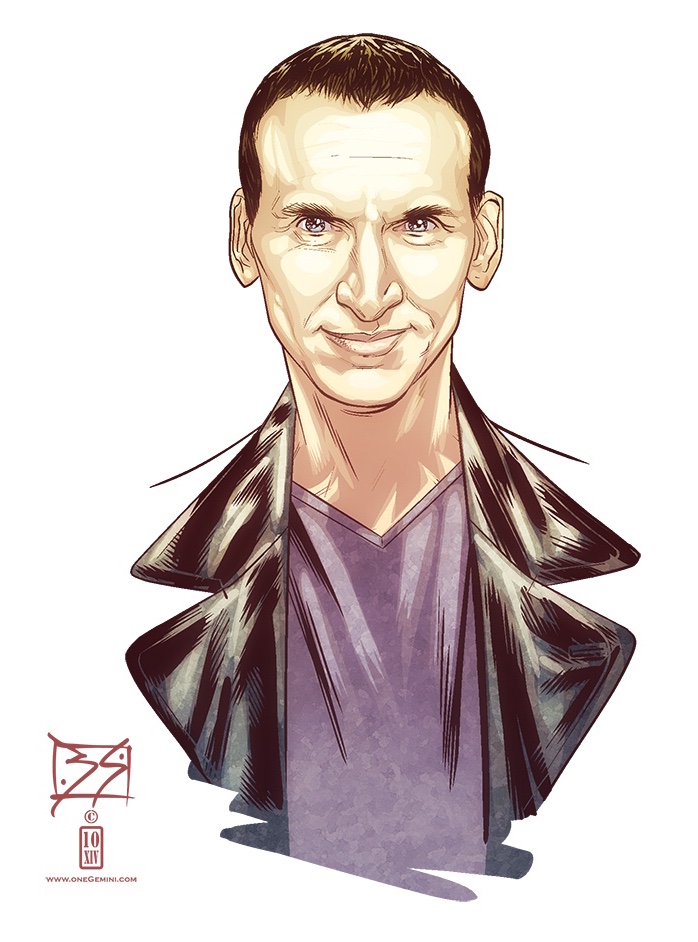 After the news release, Blair very kindly said on his Twitter feed:

I wish I could show you guys some of the amazing art Blair has come up with for the series so far. It’s very, very cool. I’m having a blast working with him.

In the meantime, you can find out more about the story, including a short synopsis, by heading over to MTV now!