As well as producing the entire season, I also wrote the second episode, Underworld, while John Ainsworth stepped into the director’s chair. 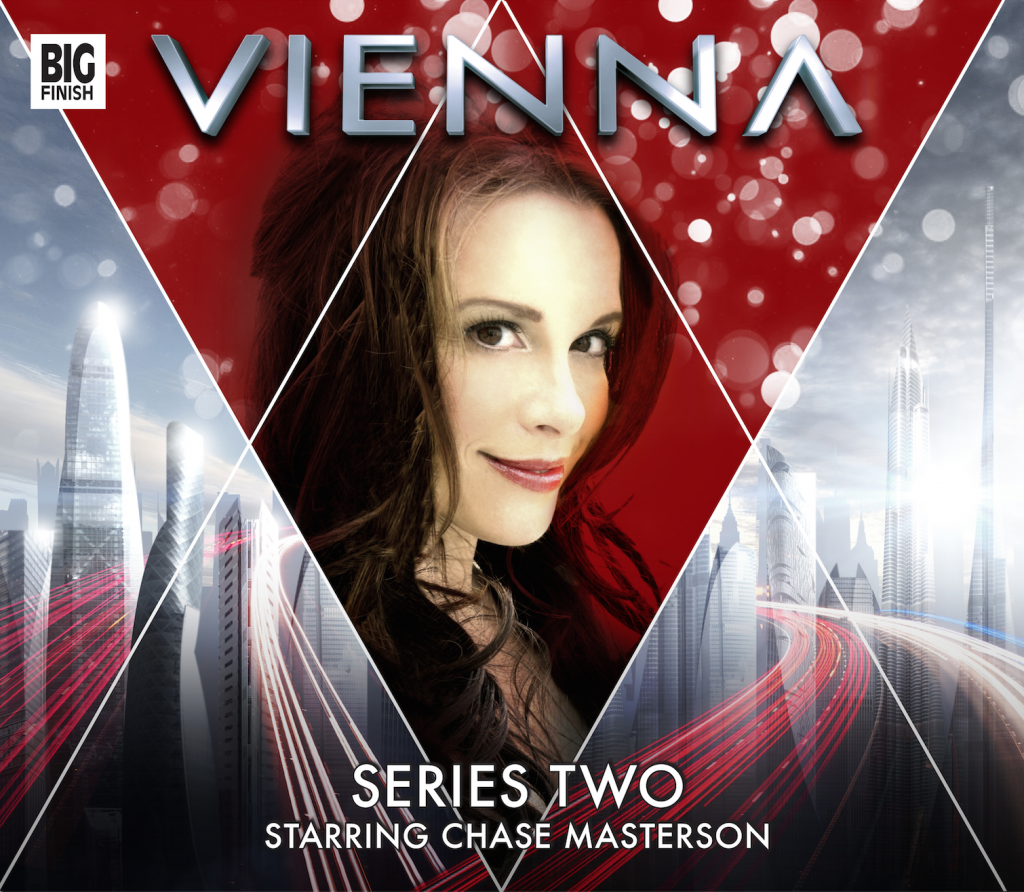 And here are the stories in the set:

Tabula Rasa by James Goss
Ever woken up and can’t remember where you are? What if you couldn’t remember who you are? Or why there’s a dead body outside your door? Vienna Salvatori is hunting for a killer – but can she be sure it’s not herself?

Underworld by me
Something bad is lurking down in the Undercity. Innocent citizens are turning on each other, baying for blood. Vienna must team up with jaded cop Lieutenant Jexie Reagan. She’s never had a partner – but will either of them make through the night alive?

The Vienna Experience by Jonathan Morris
Ever wanted to experience the life of an assassin? Longed to feel the thrill of the hunt? Now is your chance to get beneath the skin of Vienna Salvatori. See what she sees. Hear what she hears. And pray she never finds out.

Vienna Series 2 is available in February, and can be ordered at a special pre-release price on CD or Download from Big Finish.