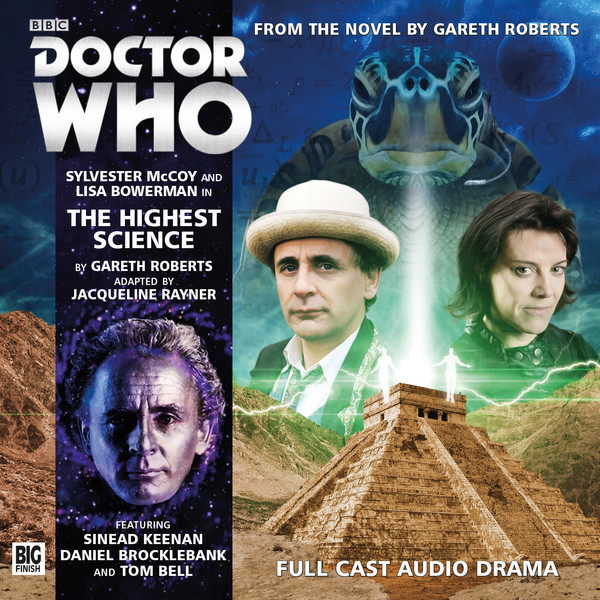 Missing Doctor Who on a Saturday?

Then, thanks to Big Finish, you can have a brand new episode for free!

They’ve released the first episode of The Highest Science, the Doctor Who New Adventures adaptation starring Sylvester McCoy and Lisa Bowerman which comes out next month. Consider it an early Christmas present.

Directed by Scott Handcock, with sound design by Neil Gardner, music by Howard Carter and produced by me, The Highest Science is based on the 1993 Doctor Who novel by Gareth Roberts and adapted by Jacqueline Rayner.

You can get episode one for free here.