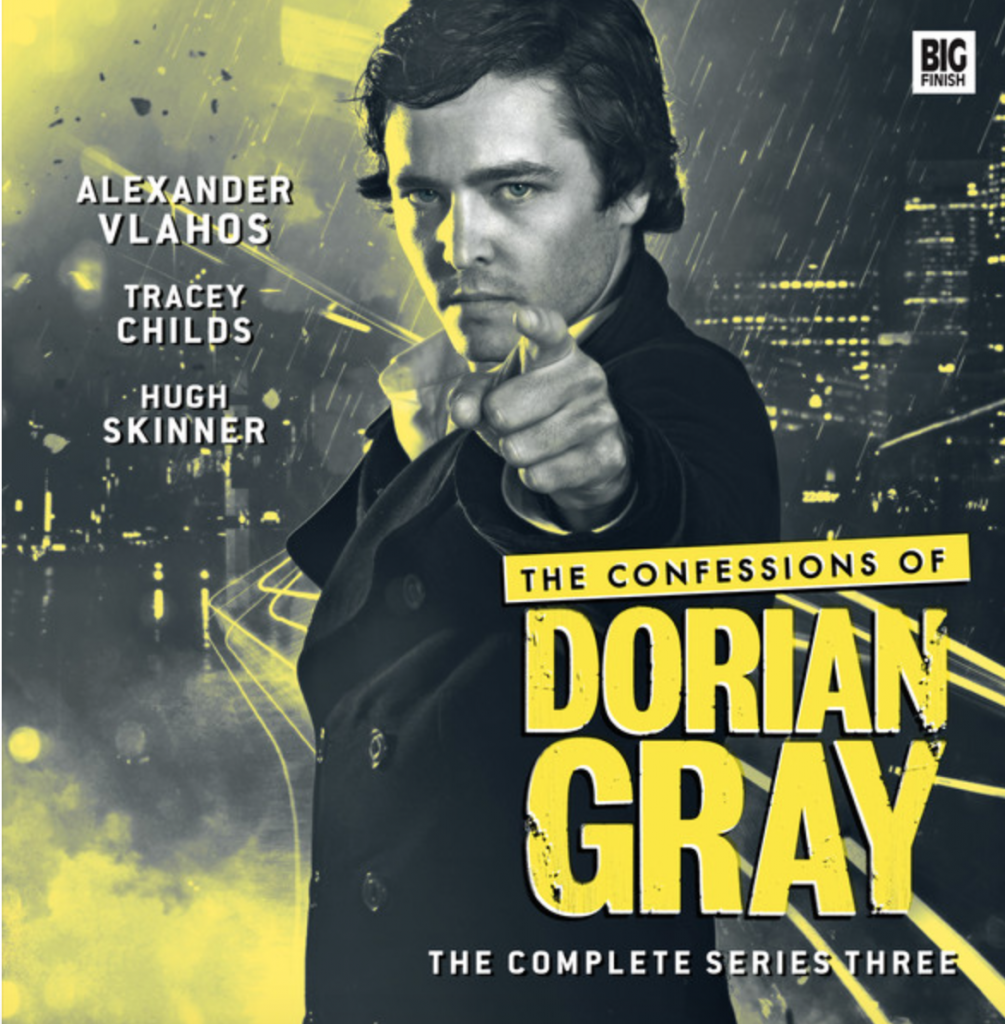 It’s a month of Big Finish news and releases. Today it’s the turn of The Confessions of Dorian Gray Series Three, which includes a story for yours truly – Heart and Soul.

Aimed well and truly towards an adult audience, to quote Big Finish:

“Inspired by Oscar Wilde’s classic story of hedonism and corruption, The Confessions of Dorian Gray imagines a world where Dorian Gray was real, and his friendship with Oscar Wilde once spawned the notorious novel.”

Here are the details of the eight-part series in total. I just hope my fellow writers forgive me for highlighting my contribution!

Two years after the death of Dorian Gray, his home is broken into… but the intruders aren’t expecting what they’ll find there.

2. The Needle (by David Llewellyn)

Reunited with his former colleague, Simon Darlow, Dorian uncovers an centuries-old conspiracy behind one of London’s newest office blocks.

3. We Are Everywhere (by Roy Gill)

When a serial-killing stalker discovers the truth about Dorian and his immortality, a dangerous game of cat-and-mouse ensues…

Trapped alone on the last Tube home, Dorian finds himself confronted by phantoms… but why have they waited until now to track him down?

Madame Pandora has the gift of the Tarot: she can predict your future with unnerving accuracy… a fact that unnerves Dorian more than anyone.

6. Heart and Soul (by Cavan Scott)

A reluctant Dorian finds himself drawn to a sinister circus, where a mythical creature is drawing the public to their deaths. Cost of entry: one human heart, each night…

(Part 1 of 2) When Dorian is offered an opportunity to discover the truth behind his revival, he agrees to assist the enigmatic Victoria Lowell in stealing a supernatural artefact – the Eternity Canvas – from a exhibition celebrating the occult…

8. The Darkest Hour (by Scott Handcock) 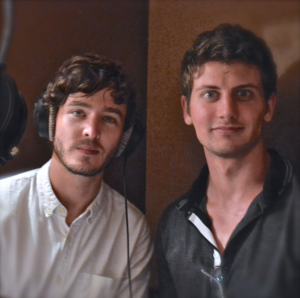 I can’t wait to get stuck into the series myself. To get a flavour of The Confessions of Dorian Gray, check out a very special Big Finish podcast with Dorian himself, Alexander Vlahos, producer and director Scott Handcock and guest quizmaster Hugh Skinner.

“The standard of scripting is consistently high – Roy Gill’s We Are Everywhere, Gary Russell’s Echoes, and Cavan Scott’s Heart and Soul all take what could be clichéd situations and do something different with them – and Scott Handcock threads various plotlines through the first six episodes before dealing with them (and throwing in a couple of surprises) in his concluding two-parter.”

The Confessions of Dorian Gray – The Complete Series 3 is available now on CD and download.