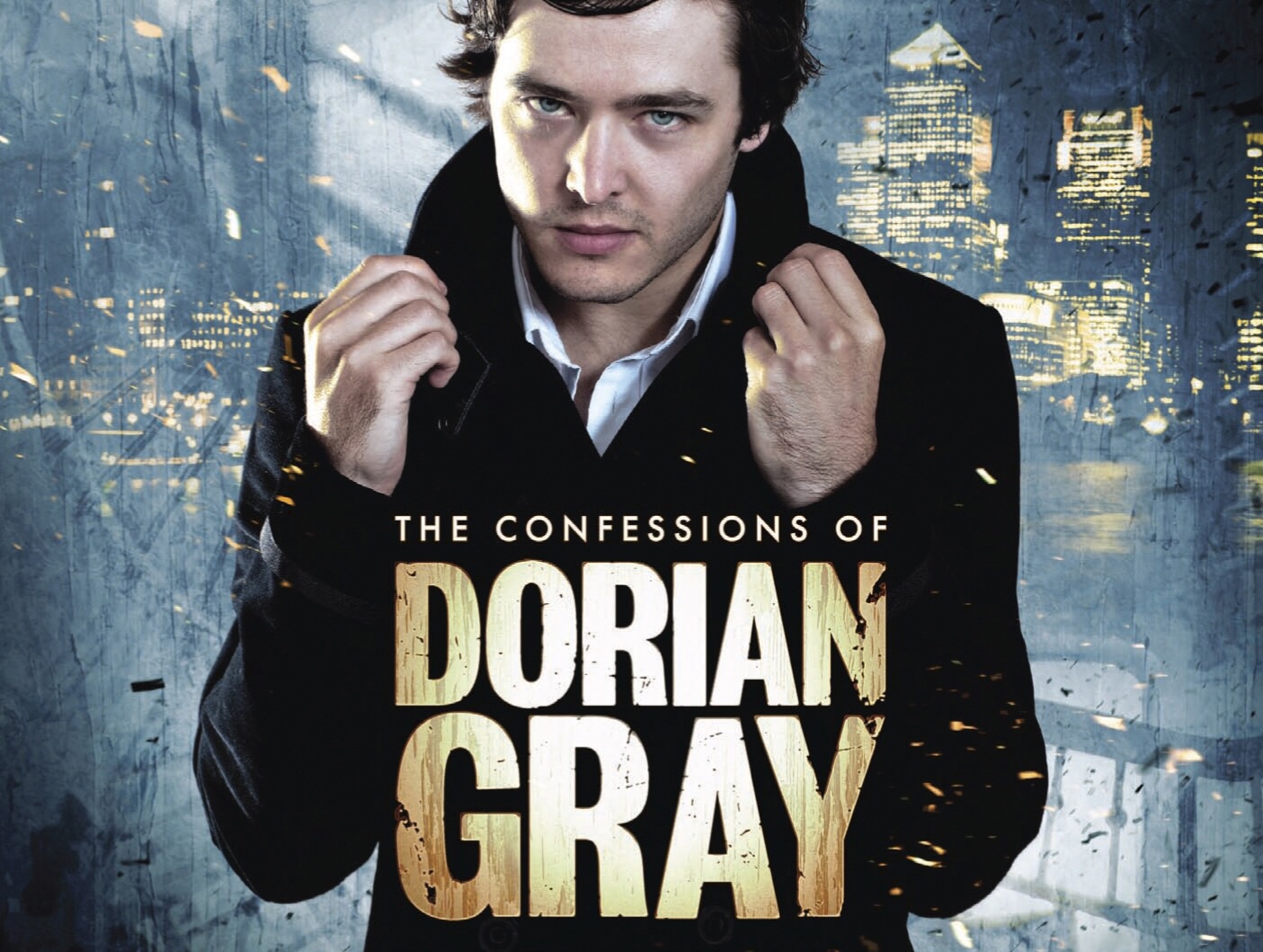 If you're a fan of horror then you really should check out Big Finish's fantastic The Confessions of Dorian Gray series of half-hour audios. Definitely aimed at a more mature audience than Big Finish's usual content, the series follows the adventures of Oscar Wilde's immortal rogue through the 20th and 21st Century.

Big Finish have just announced a new series, out this November, and I'm pleased to say that I've written an episode entitled Heart and Soul.

Inspired by Oscar Wilde's classic story of hedonism and corruption, The Confessions of Dorian Gray imagines a world where Dorian Gray was real, and his friendship with Oscar Wilde once spawned the notorious novel.

2. The Needle by David Llewellyn

3. We Are Everywhere by Roy Gill

6. Heart and Soul by Cavan Scott

8. The Darkest Hour by Scott Handcock

The collection also includes a bonus disc of additional material and behind-the-scenes interviews.

The boxset is available to pre-order right now!