Came home from a weekend in London to find these beauties waiting for me. 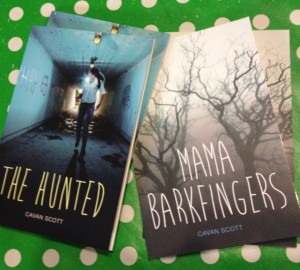 I’ve talked about Mama Barkfingers before, but here’s the blurb about The Hunted:

And this is what Badger Learning says:

We love Cavan Scott’s fast-paced thriller where everything is not as it seems. By trying to help her peers, Sally becomes entangled in a war between the hunters and the hunted without really knowing which side is which.

Cavan’s tense but age-appropriate content will appeal to teen students and with a word count between 4,500 and 6,000, The Hunted is perfect for those reluctant readers who are usually put off reading due to lengthy books.

Here’s the brilliant cover in close up… 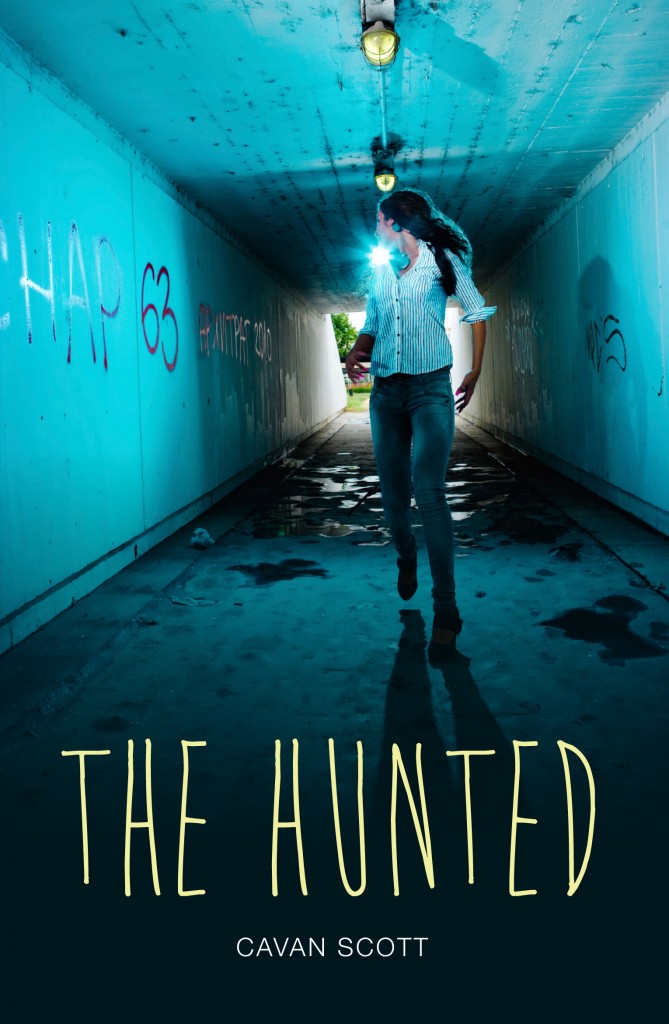 I’m so excited to be a part of this fantastic series, which also includes titles from my buddies Mark Wright and Tommy Donbavand and well as Alan Durant, John Townsend and Johnny Zucker.

Discover more about the Teen Reads range over at the New Resources for School site.