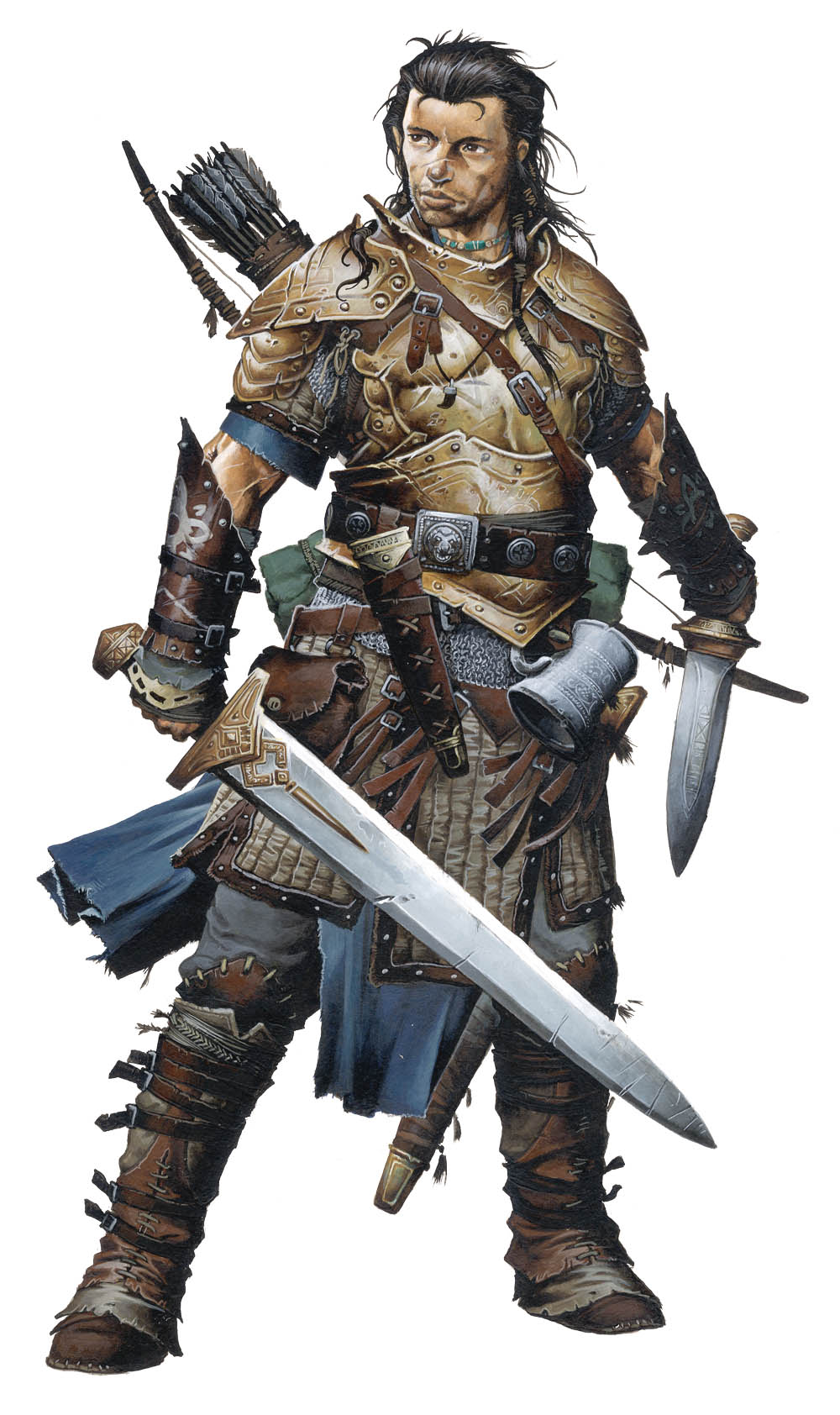 Watch out for those goblins! Big Finish has released news that I’ve been sitting on for a while.

They’ve struck a deal with the role-playing wizards at Paizo to produce a series based on their Pathfinder game. Pathfinder Legends launches in January 2014, a six-episode series of full-cast audios adapted from the popular Rise of the Runelords adventure path.

Why am I telling you this? Because I’m currently writing three of the six episodes. In fact, I submitted the second draft of episode 2, The Skinsaw Murders, yesterday. Today sees me starting work on episode 4, Fortress of the Stone Giants.

Best of all, the other three episodes are being scripted by my old writing partner, Mark Wright.

I’m having a whale of a time writing for Paizo’s iconic characters; Ezren, Harsk, Merisiel and especially larger-than-life warrior Valeros. Playing in Varisia, Pathfinder‘s main setting, has been a blast so far, but I’ve resisted buying any of the miniatures just yet. Honest.

I’ve also been asked on Twitter is any previous knowledge of Pathfinder is required. Not at all. You should be able to pick up the first episode and run with this action packed world of dragons, giants, wizards and lamias.

More news when I can talk about it. In the meantime, I need to get back to those pesky Stone Giants. They’ve just attacked Sandpoint. Don’t you hate it when that happens…