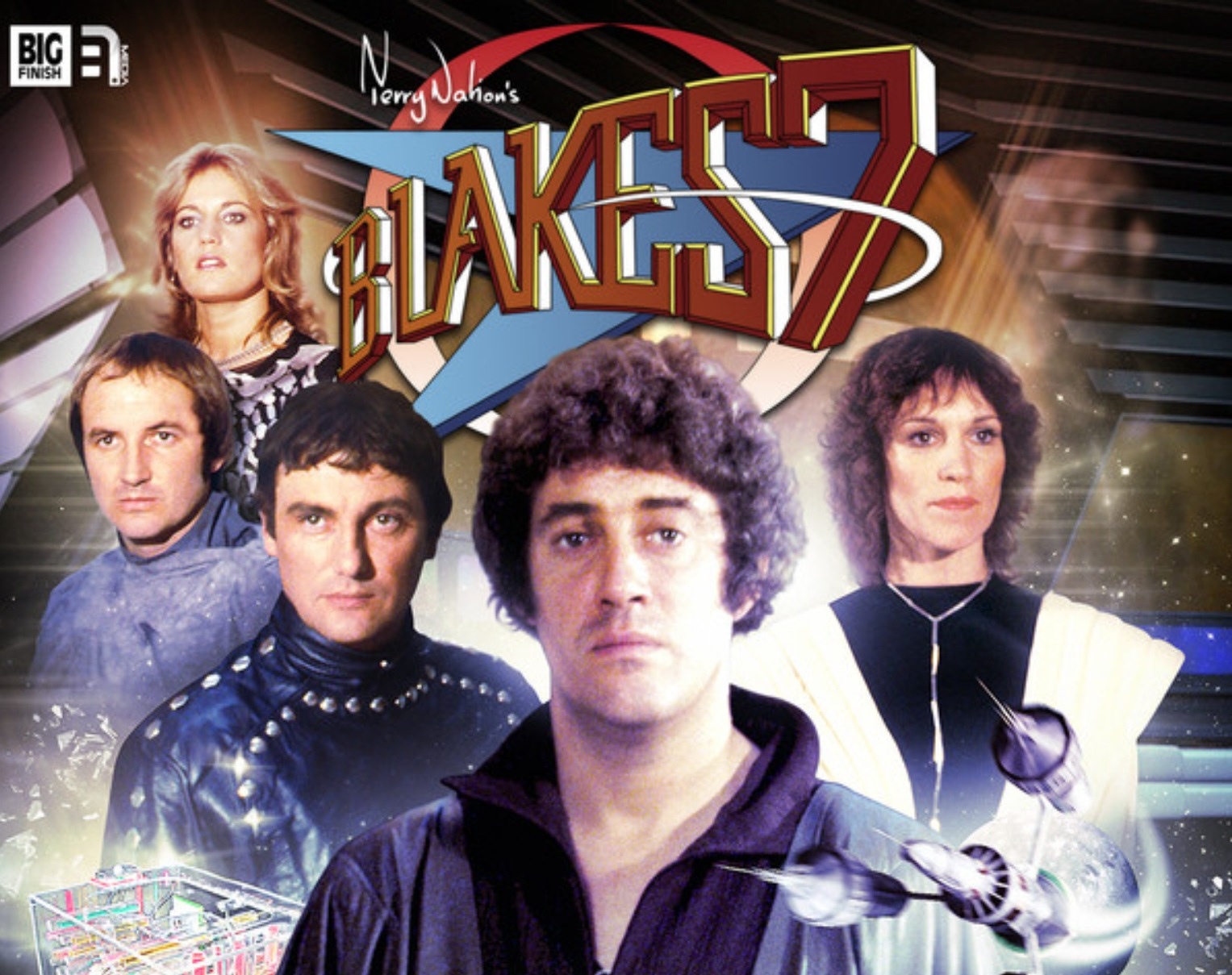 It was a great day with Gareth Thomas, Paul Darrow, Sally Knyvette, Micheal Keating, Brian Croucher, Alastair Lock, and… someone who hasn't been announced yet. My old mucker Mark Wright was there as well, as we'd written the script, and we were in our element, surrounded by actors we'd been watching since we were lads. Ours really is the best job in the world.

I also had a lot to discuss with David Richardson, Big Finish's big boss of all things Blake's 7. Why? Because, as he revealed yesterday in an interview, I'm taking over producing the series.

It's been a great year with the publication of Who-ology, writing for the ninth Doctor, Warhammer 40,000 and Judge Dredd shorts and some other projects I can't talk about yet – and this has been the icing on the cake. Producing Blake's 7 is a great honour and I have already been making exciting plans with script editor Justin Richards. It's going to be fun.

And I haven't made anyone call me Supreme Commander. Yet.