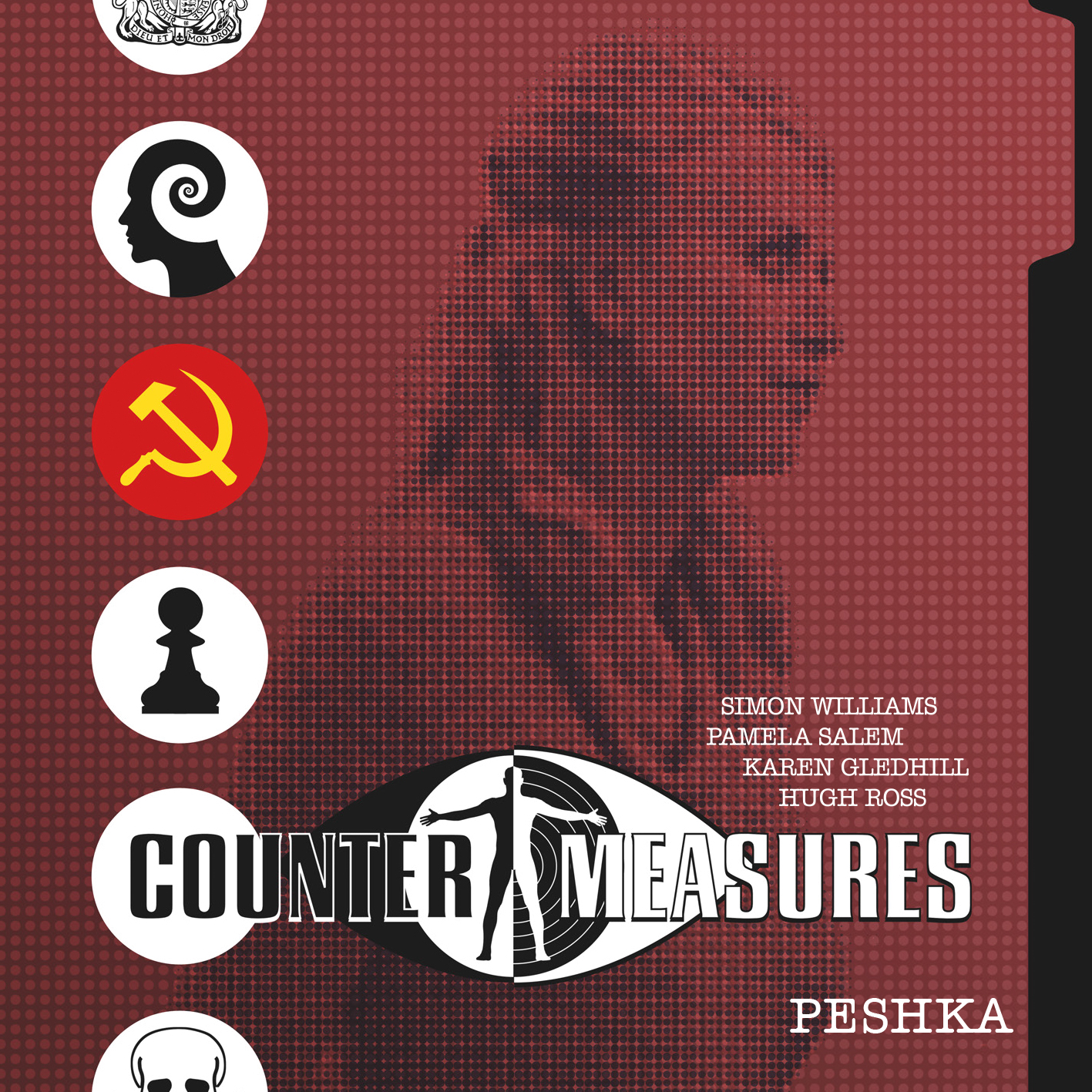 Christmas has come early – or at least July has. Big Finish has released series two of Counter-Measures ahead of schedule, the four-story box set featuring a story by me and Mark Wright. Peshka was an absolute joy to write from beginning to end; a tale of espionage, intrigue and defection in 1960’s Amsterdam.

For those who don’t know, Counter-Measures is a spin-off from the 1988 Doctor Who adventure Remembrance of the Daleks. Simon Williams, Pamela Salem and Karen Gledhill reprise their roles as a crack government team keeping Great Britain safe from mad science and unexplained phenomenon. The brief was ‘black and white’ adventures, inspired by the action serials of the 60s including The Avengers (which Big Finish also revealed some news about this week). For me and Mark, a pair of life-long Bond fans, it was also a chance to indulge in a little From Russia with Love antics.

A visit to an international chess tournament isn’t quite the relaxing experience the Counter-Measures team might have hoped for. With a defection to arrange and violence erupting on the streets it’s time for a dangerous gambit. What pieces will be left on the table when the Endgame approaches?

Series two of Counter Measures, also featuring stories by Matt Fitton, James Goss and John Dorney, is available to buy now on CD and download at the special price of £30/£25 until Monday when the price goes up by a fiver! Get in quick!