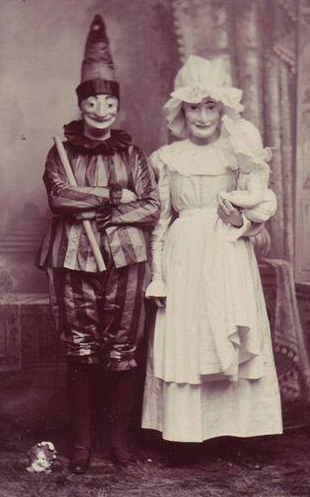 I want to introduce you to a world where witches swoop through the sky, Vampire circuses tour the country and Londoners escape zombie outbreaks on push-bikes. This is the 19th Century you never knew existed – or, rather, you had forgotten.

The Victorian era was a time when real magic bristled in the air. Magicians, wizards, and witches harnessed the power of magic and utilised it to power huge advances in technology and industry. But then something terrible happened: The Great War. An awful weapon was unleashed that altered our timeline; the magic died and our memories of the days before the war became muddied and dulled. We forgot about the magic. But now the mist has started to fade. Close your eyes and imagine yourself back in Victorian London or New York. A time when magic was real, when the scent of bonfires was forever on the air, and when the Royal Academy of Magick welcomed students to study the Ancient Arts.

Still none the wiser? Well, the Victorian Academy of Magick is a rather wonderful Facebook Page. Every day, Paul posts bizarre vintage photographs with captions straight from his alternate history of Great Britain and America.

Take this offering from 15 April for example: 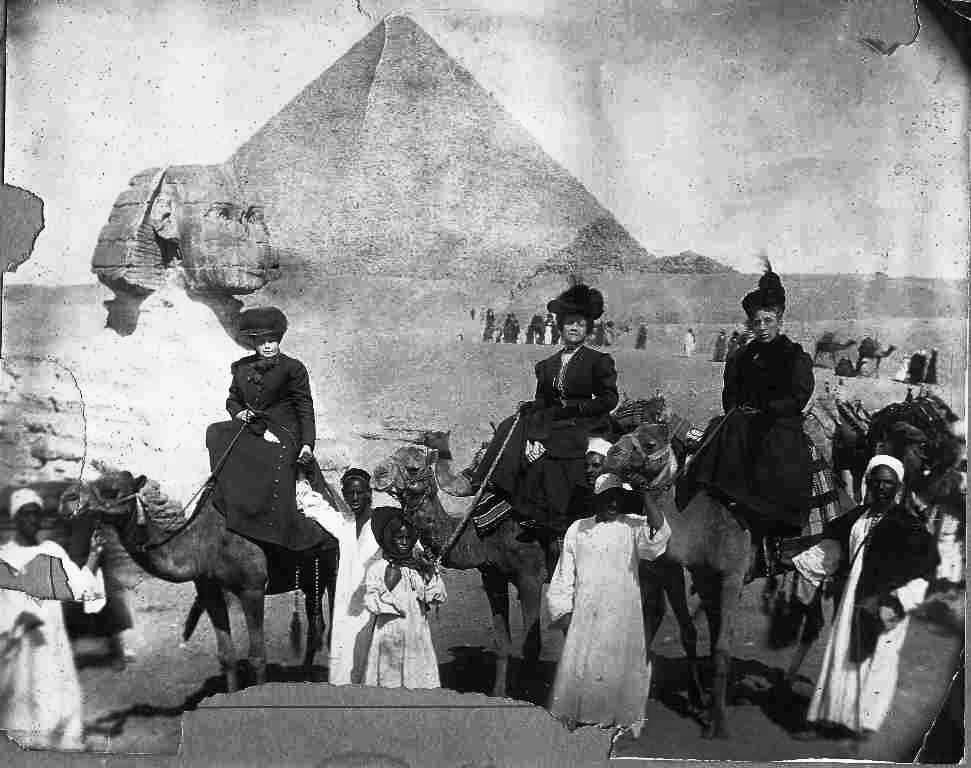 According to The Victorian Academy of Magick the photo shows:

The three grande dames of late 19th/early 20th Century vampirism in the UK, Madams Melvina, Prince and Ewing, on a 1900 pilgrimage to Egypt, ‘the home of Isis’. It is reported that after one of the camels behaved aggressively towards one of the ladies, the party ate handsomely on camel for the rest of the trip. One simply did not upset a grande dame and expect not to be eaten.

Visitors to the Page also learned that:

During the late 1800’s, it was all the rage among the affluent middle classes to hire a witch as a nanny. This trend would later inspire Mary Poppins and, to a lesser extent, Mrs. Doubtfire. 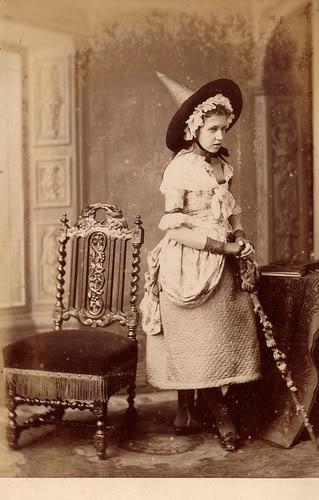 In recent weeks, Paul has been running a Kickstarter campaign to transform the website into a book, which will expand the universe he had been creating over the last year and feature a number of short stories set within the alternate history. There are two pieces of good news:

1. It has also been funded. Wahey!

2. Paul has asked me to write one of the stories for the book. Hurrah! 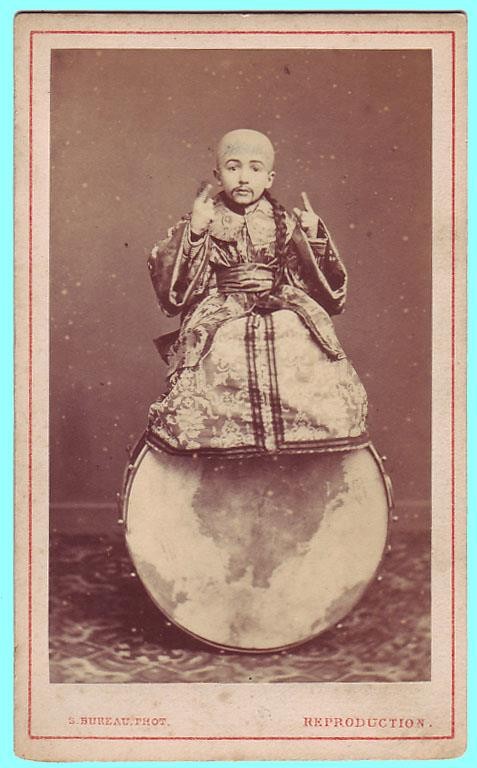 My tale – ‘Den of Iniquity’ – concerns Lo Chi Kwan, the Criminal overlord of Limehouse. That’s the little fellow to the right. According to the Academy of Magick records, Kwan “ran the opium dens and whorehouses under his jurisdiction with an iron hand. Although reputed to be 178 years old in 1899, a combination of ancient magicks and a vegetarian diet ensured that the master criminal’s body never aged beyond that of an eight year old.”

The book may have been funded, but you can still get involved. As Paul says on the Kickstarter page:

We have achieved our initial goal which means that the Victorian Academy of Magick book will happen. Because of this we are now in a position to introduce a Stretch Goal! If we can achieve funding of £5000 we will be able to produce a second book, a collection of short stories based around the alternative reality London of the Victorian Academy of Magick. This paperback book will be called ‘Vampires, Broomsticks & Treacle Tarts’, and will be sent as a gift to everyone who has pledged £15 or more. But ONLY if we can achieve £5000 worth of funding.

Go on. Make your pledge today. In the meantime, I need to research opium dens…