Yesterday I posted about Big Finish Day 3 and the wonderful Writer's Workshop that the absurdly talented Matt Fitton organised.

To get conversations flowing Matt asked us to introduce ourselves with the question we would pose if we were sitting in the audience and then answer it. Talking about putting us on the spot. My mind immediately went into overdrive as I desperately tried to think of my question and I have to admit I cheated a bit. 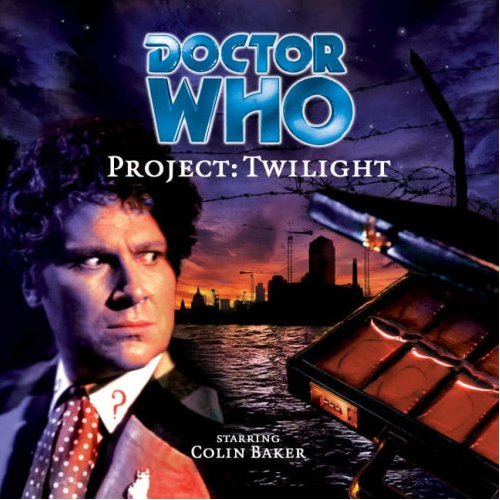 My question was this: how do you know what to put into a story? And then I cheated, ignoring the question and turning it on its head. I said that sometimes the trick is not what to include but what to leave out.

For an example, I gave the character of Nimrod that Mark and I created for Doctor Who Project: Twilight all those years ago. It wasn't enough that we made Nimrod a genius half-human, half-vampire scientist turned black-ops monster hunter. No, we made him a cyborg as well. Yes, we thought it made him cool, but looking back did the character really need it? Probably not.

The same happens with plots.

Recently I've been working on a big fantasy chapter breakdown for a publisher. It's really been tying me in knots, ballooning out of size. Now, one of my maxims has always been when in doubt throw in a monster. This has served me well, but in this case one particular beastie was the giant slobbering monstrosity that broke this writer's back. I was so caught up with how awesome the critter would be, I didn't stop to ask if the story really needed it. I convinced myself it did, but in fact it was causing more plot problems than it solved.

The snarling, toothy creature bit the dust and suddenly I could see how to get from A to B without having to take a meandering detour to F, J and T.

And the best thing? Nothing is ever wasted. Every idea you come up with but doesn't make the final draft can be shoved away in a bottom drawer to bring out and play at a later date. My monster has already found itself in a new short story where it works perfectly.

So next time you're tempted to cram everything, including a couple of spare kitchen sinks in case the one you've already packed isn't quite enough, take a step back and breathe. Do you really need everything in your story? Is the need to do everything just covering up the fact that what you already have isn't working on its own.

And besides, if you ram everything you've got into your story, what have you got left for the sequel?