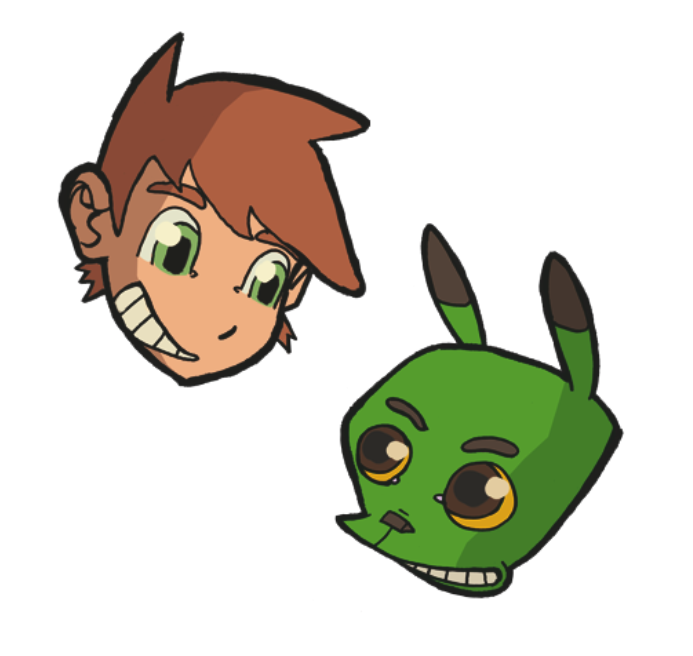 Issue 99 of Nitro Magazine is out today, featuring my second Nick Nitro and Booster comic strip, entitled, quite charmingly, Britain’s Got Flatulence.

Nitro started its life as Jetix, the official magazine linked in to the former kid’s channel, which I launched way back in 2004. When Jetix rebranded as Disney XD and Future lost the licence, the mag regenerated into its current form, complete with new comic strips including the misadventures of Nick and his little green dog Booster.

Without putting too fine a point on it, most of the strips revolve around Booster’s extraordinary ability to let rip to monumental farts which gets our heroes in – and out – of many crazy scrapes. My first Nitro strip appeared last issue – a tale of Mexican wrestlers and titanic trumps under the name of Blow Off – and this month’s sees Booster invited to the launch of a new smell-i-vision channel with hilarious consequences.

Granted, we’re not talking high-brow stuff here, but its fun, anarchic and does mean I have to try to come up with as many words for parps as possible. I’m writing the strip – drawn by the wonderful Toby Pearce – for the forseeable future so we’ll have to see how my guff-tastic vocabulary grows.

I’ve actually been working back in the Nitro office this week, covering for the editor, and it’s been fun to be back at Future, seeing old faces. A nice touch of variety too. That’s what I love about freelancing. This week, it’s all about botty burps, LEGO and Thundercats; next week I’m writing about early 20th Century social activist Octavia Hill and visiting an Iranian music workshop. Well, it’s the spice of life after all.

UPDATE: Toby has popped some of his concept work for Nick Nitro on his blog.